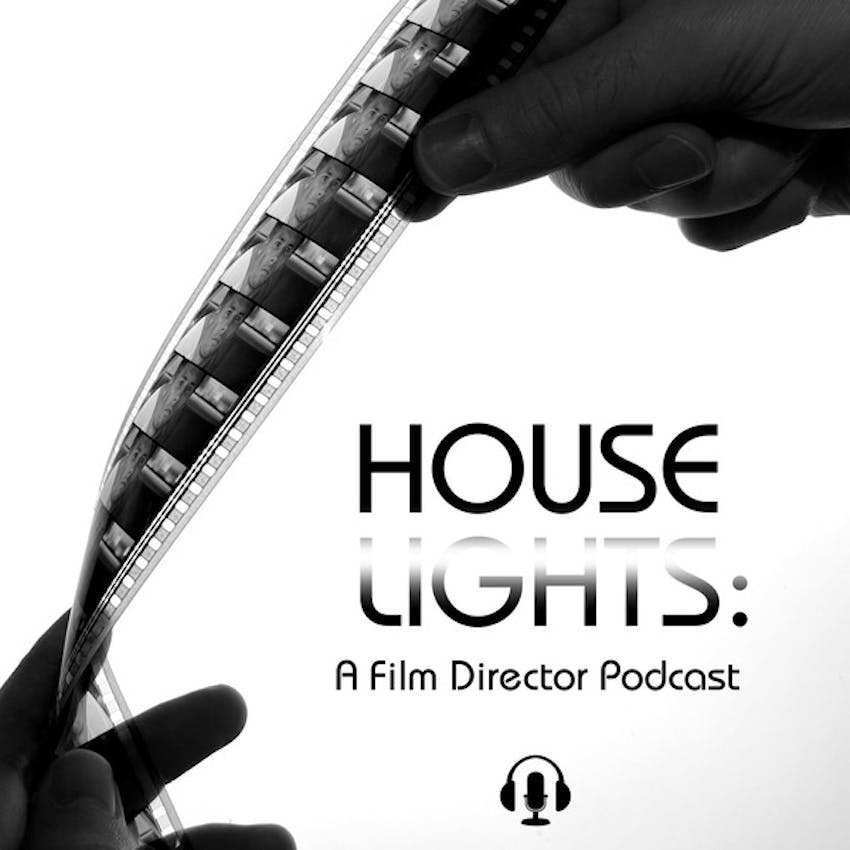 Play
Like
Play Next
Mark Played
After years in the music video industry, David Fincher was handed the
break of a lifetime to the direct the third installment in the
landmark Alien franchise. The first two defined genre filmmaking and
Fincher found himself challenged by second-guessing executives, an
Oscar-nominated star, and numerous production challenges. The film was
not received warmly by critics or fans. We discuss the merits of this
maligned sequel, and whether the “workprint version” released in 2003
as a direct-to-disc special edition is more worthy of recognition as
the work of David Fincher.
Play
Like
Play Next
Mark Played