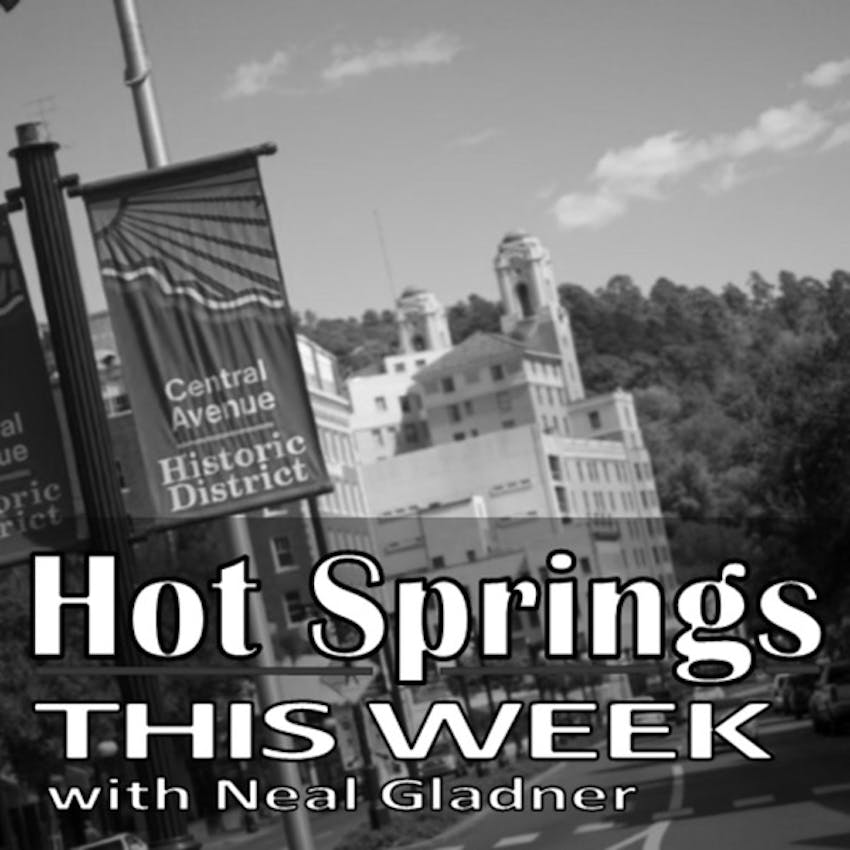 In this episode, you'll meet Verna Cook Garvan, the woman who donated the land that became Garvan Woodland Gardens. She died in 1993, so you'll hear from her by way of Susan Harper. Susan has been with Garvan Gardens since its' start. Over the years, she researched the life of Mrs. Garvan, and now speaks as Mrs. Garvan in public appearances, complete with wardrobe from that era.

By any measure of that time. Mrs. Garvan was an amazing woman, elevated to the CEO position of her father's empire upon his death in 1934. Women CEO's were rare in that time period. And as you'll hear, many years of her life were personally difficult. The land donation to the University of Arkansas' Fay Jones School of Architecture + Design came with legal stipulations and you'll hear about them in this episode.

Plus, Jennifer Bailey joins me to run down things you can do in Hot Springs in the weeks ahead, and we visit with Kimberly Bogart of Entergy Arkansas Hydro operations about the lakes and rivers controlled by the utility.

--- Send in a voice message: https://anchor.fm/neal-gladner/message
Play
Like
Play Next
Mark Played