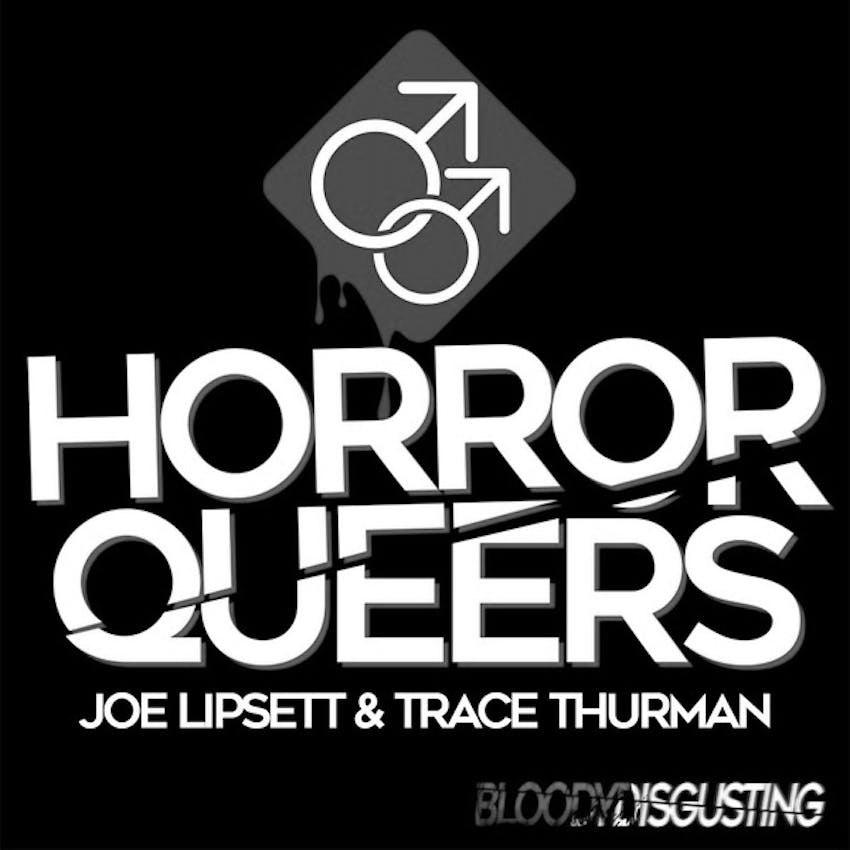 This week on the pod, we're celebrating the 25th anniversary of (decidedly NOT a horror film) Showgirls. Along for the road trip to Vegas is Attack of the Queerwolf co-host Nay Bever, who delivers both laughs and insightful commentary.

This probably isn't the episode you're expecting: sure we poke fun at the film's ridiculous elements, but we spend most of our time discussing the film's many terrible men, analyze the success of the film's satire, question who the film's intended audience is and deconstruct the implications of the controversial rape scene.

It's not all serious though. Expect talk of titties, diva worship of both Gershon and Berkley and a laugh or two about the stage production of Goddess.