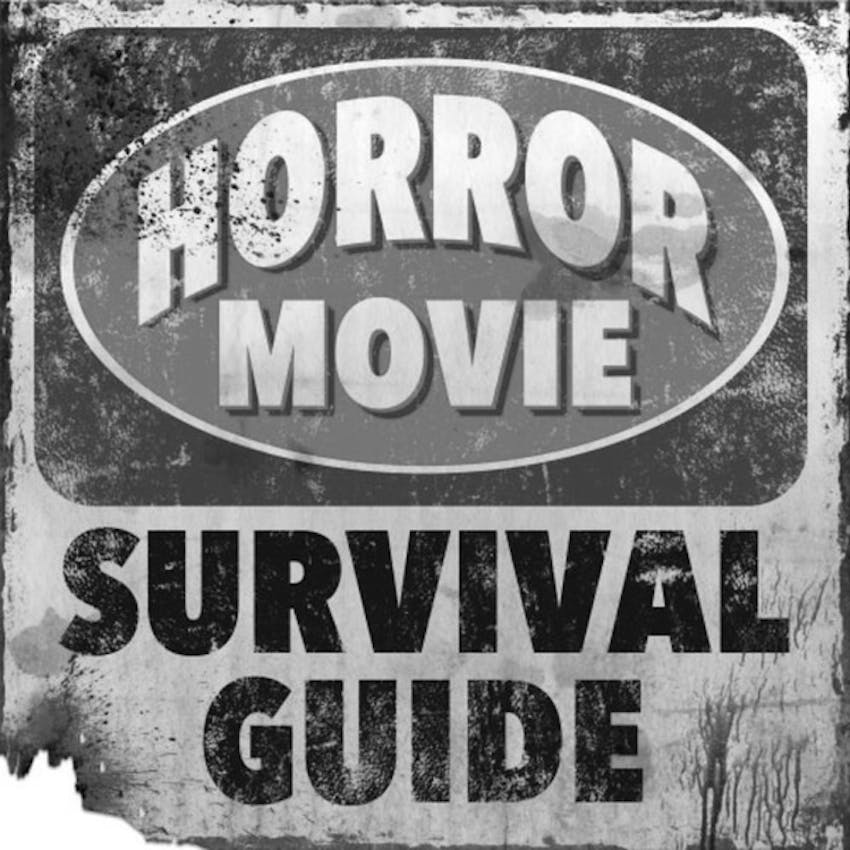 The Innocents - I do sense things

Jack Clayton's 1961 film adaptation of The Innocents is based on the play by William Archibald (with a screenplay punched up by none other than Truman Capote) which is, in turn, based on Henry James' novel The Turn of the Screw. Shot in lush black and white cinemascope, this film is an absolute feast for the senses, with stunning cinematography, opulent costumes, and incredible performances from its cast across the board. Definitely recommended!