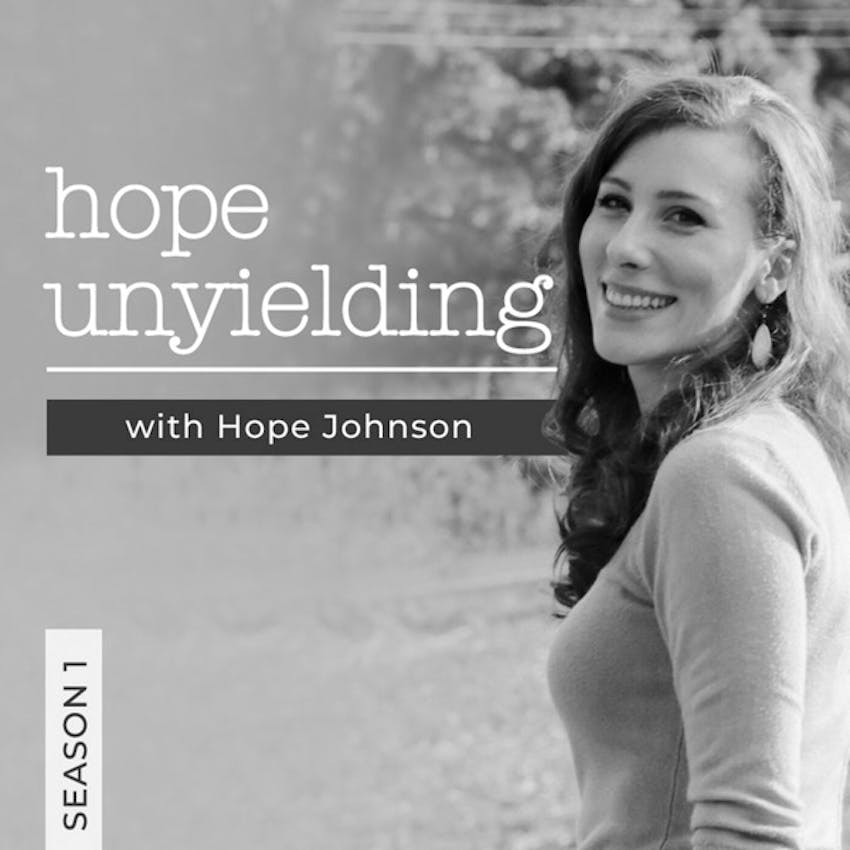 Tales from the Tundra with Jackie Murch

Jackie Murch shares about God's faithfulness when she became a missionary where she thought she would never go—the Siberian tundra! Jackie spent just under 2 exciting years in Russia as a grant writer for Agape, a Christian organization that sends medical teams to areas of need, including the remote parts of Siberia. Tune in to hear how God brought good out of a medical emergency,  how He led her to those whose hearts He had prepared...and how she became "The Box Lady."