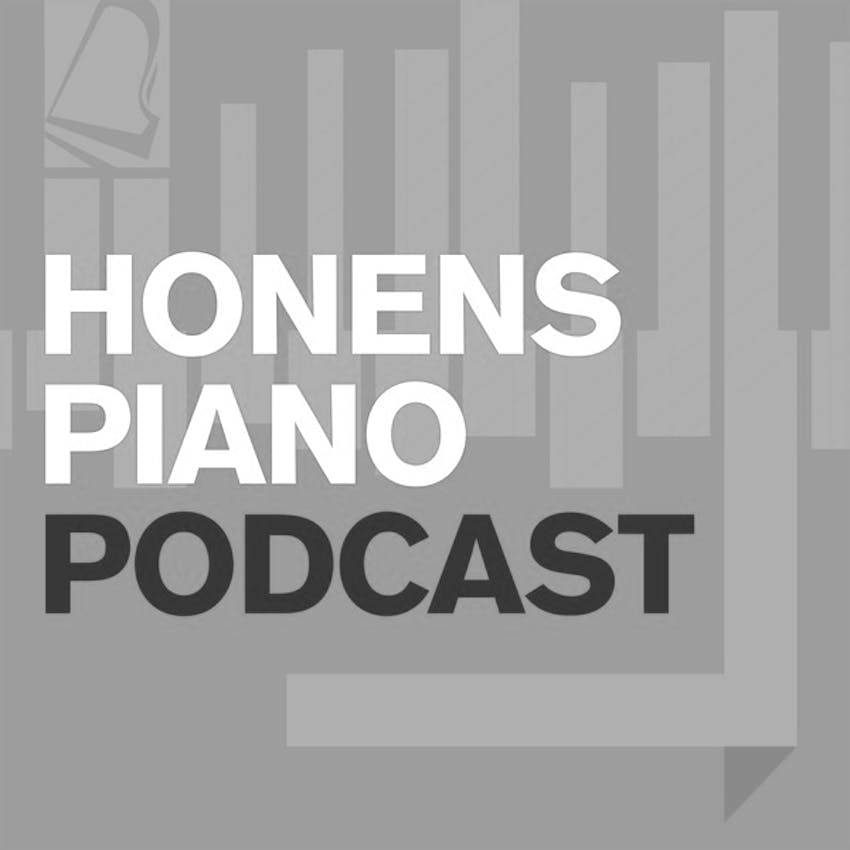 Concerto for Orchestra is one of Bartók's best known, most popular, and most accessible works. In 1943, Bartók was in and out of the hospital, thinking his career in music was over, when the Boston Symphony conductor, Serge Koussevitzky, came to offer him the commission. He completed the Concerto in only a few months. It premiered on 1 December 1944.

After his death, Bartók's son, Peter, discovered a manuscript for a piano reduction of the score. Soon after, he asked Sándor to prepare the script for publication and performance, which is the arrangement you are about to hear.

Watch the video edition of this excerpt at honens.com/home.