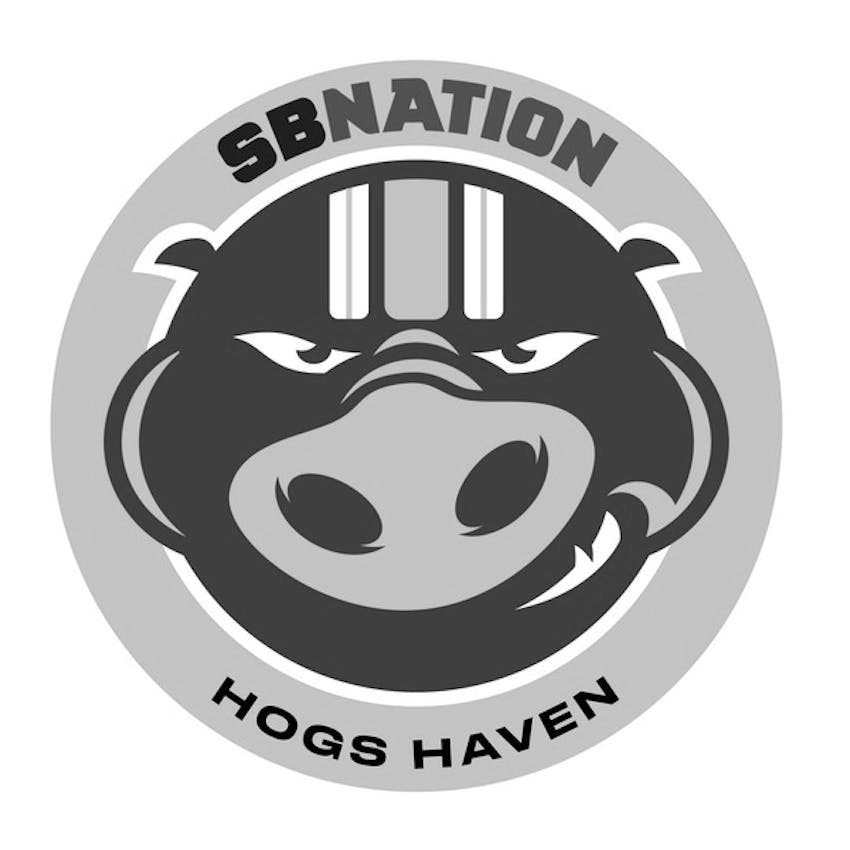 The Cult Of Colt: Is Alex Smith The Starter For Good, Or Does Haskins Stand A Chance?

So much for the post-bye week boom. Two weeks after stomping the Cowboys, the Washington Football Team came out with a thud falling to the New York Football Giants and dropping to 2-6. On this week’s edition of the Cult Of Colt, we put to bed the idea that the playoffs are still in reach — as if you needed to hear that from us.

Insofar as one can really breakdown the performance against New York, we do that. The key story of the week was obviously Alex Smith filling in once again in relief of Kyle Allen, and this time it looks like it may be a more permanent solution. While Smith posted the best stat-line of any WFT QB this season, his two late-game INTs sealed the deal for the three-point loss. This begs the question: is the quarterback play truly the biggest issue, and therefore the most pressing one, to resolve on the WFT roster?

Four weeks ago, Gumbi and Bryan identified this four-game stretch as the most crucial one of the season, so now with a 1-3 record in the rearview mirror, we grade the team out over the course of those contests.

We repatriate one of Bryan's favorite segments with some major questions for the rest of the year as we ask: Hail Yeah… or Hail Naw?