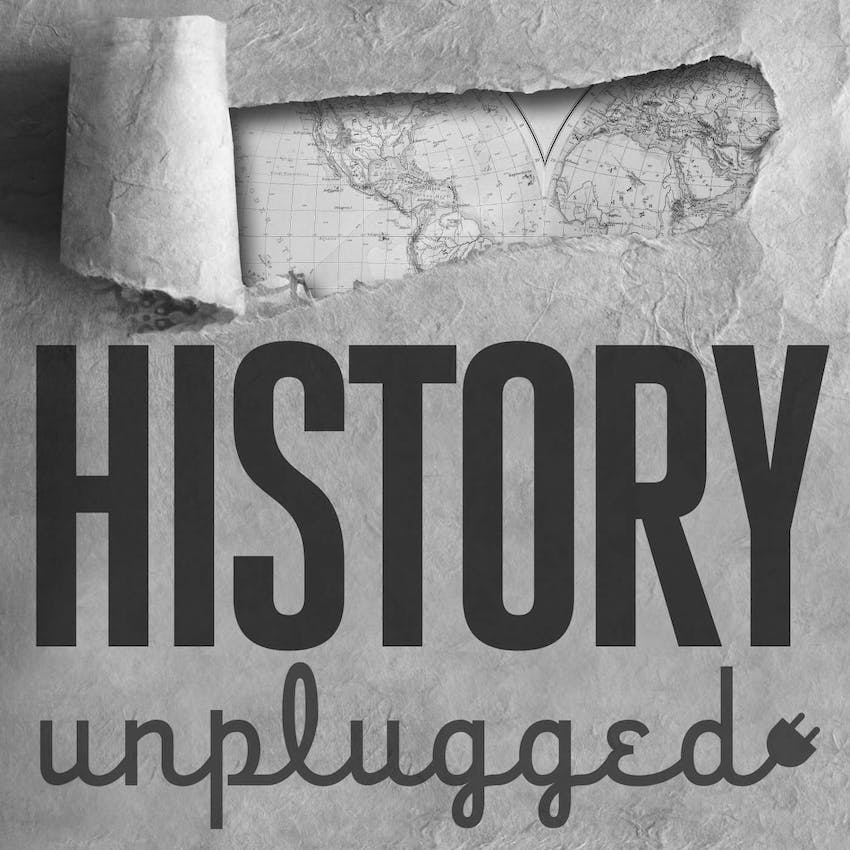 Lady Bird Johnson: The Most Underestimated – and Most Powerful? – First Lady of the 20th Century

In the spring of 1964, President Lyndon B. Johnson had a decision to make. Just months after moving into the White House under the worst of circumstances—following the assassination of President John F. Kennedy—he had to decide whether to run to win the presidency in his own right. He turned to his most reliable, trusted political strategist: his wife, Lady Bird Johnson. The strategy memo she produced for him, emblematic of her own political acumen and largely overlooked by biographers, is just one revealing example of how their marriage was truly a decades-long political partnership.

Today’s guest, Julia Sweig, author of “Lady Bird Johnson: Hiding in Plain Sight,” argues that she was perhaps the most underestimated First Lady of the twentieth century. She was also one of the most accomplished and often her husband's secret weapon. Managing the White House in years of national upheaval, through the civil rights movement and the escalation of the Vietnam War, Lady Bird projected a sense of calm and, following the glamorous and modern Jackie Kennedy, an old-fashioned image of a First Lady. In truth, she was anything but.
As the first First Lady to run the East Wing like a professional office, she took on her own policy initiatives, including the most ambitious national environmental effort since Teddy Roosevelt.
We also discuss whether the office of the First Lady is a sign of vibrant American democracy or a source of neo-nepotism more fitting for the Royal Family.
Play
Like
Play Next
Mark Played
Share