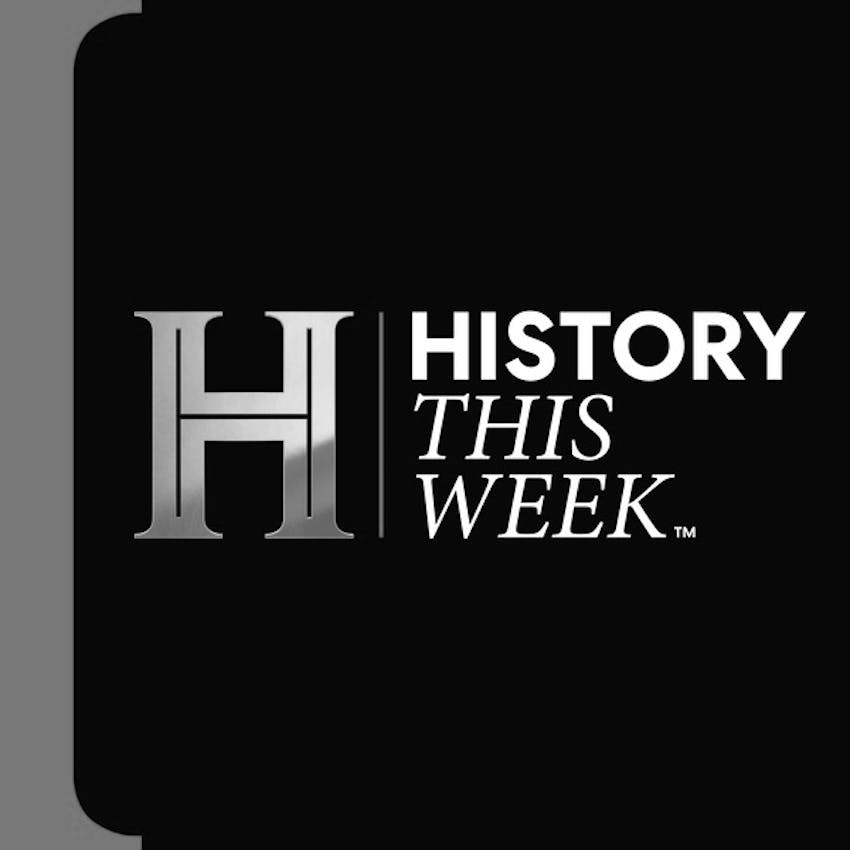 May 31, 1889. It’s raining in Johnstown, PA, causing some small flooding. But the townsfolk were used to it – this city of 30,000 was nestled in a valley between two rivers. What happened next was something every person in Johnstown feared, but hoped would never come true. The old dam at the millionaires’ resort, high up in the mountains, had failed... and unimaginable destruction was on its way.

Special thanks to Neil M. Coleman, author of Johnstown’s Flood of 1889: Power Over Truth and The Science Behind the Disaster (https://amzn.to/2LY8B4N)

"Antonín Dvořák - Humoresque Op. 101 No. 7" arranged for piano and viola by Elias Goldstein is licensed under CC BY-SA 2.0 (https://bit.ly/36qEMmK)