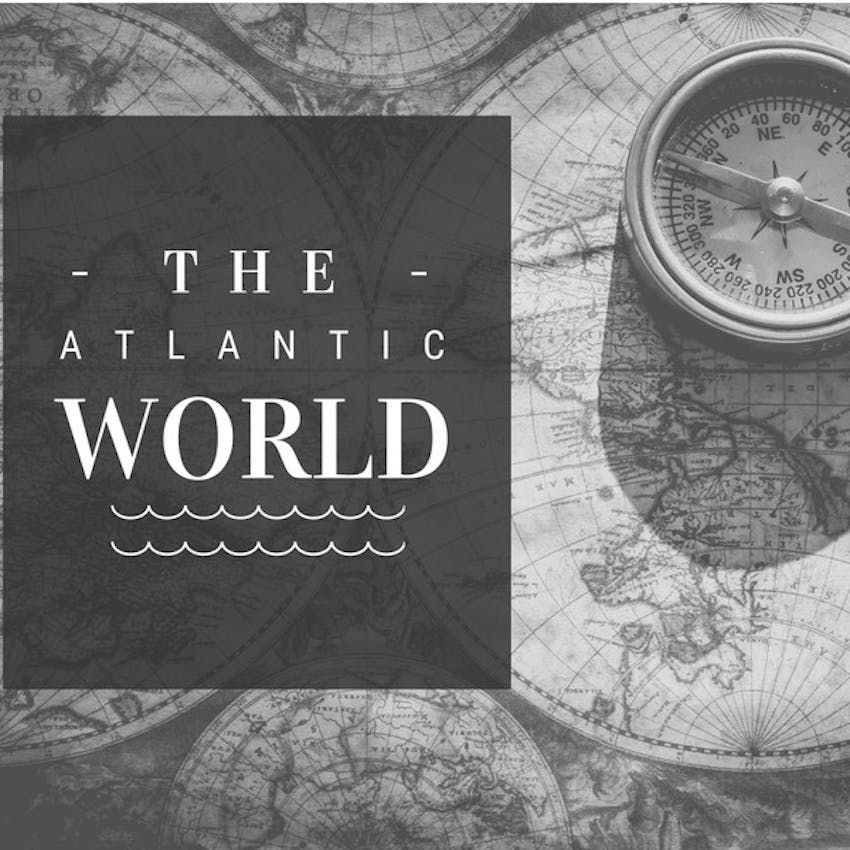 Jesse and Chris speak for about an hour about the impact of madness on history and get into all sorts of topics.  How Madness Shaped History offers a unique look into the past, topics discussed in the interview include the concept of the "dark triad" a dangerous combination of personality disorders that should probably be avoided in political leadership roles because some of the worst dictators in history like Hitler, Stalin, and Mao were classic examples of the "dark triad" personality disorder.

Jesse and Chris talk a lot about the Hapsburg Dynasty, especially Joana the Mad and Charles II.  It is pretty undeniable that because of madness and incest, the Spanish Hapsburgs were unable to keep the Spanish empire together in times of crisis.

Chris has a lot of interesting things to say about communism - why does communism have such a terrible track record of producing terrible rulers?  Perhaps dictatorship is not the correct answer to the problems that the poor face.

Towards the end of the interview, Jesse and Chris discuss more modern issues - like how dementia is a form of madness and one that clearly seems to have some impact on the upcoming US Presidential election.

Jesse asks Chris for his professional advice on how we might best deal with contemporary issues like smart phone addiction and being locked down in Coronavirus quarantine without becoming mad ourselves.