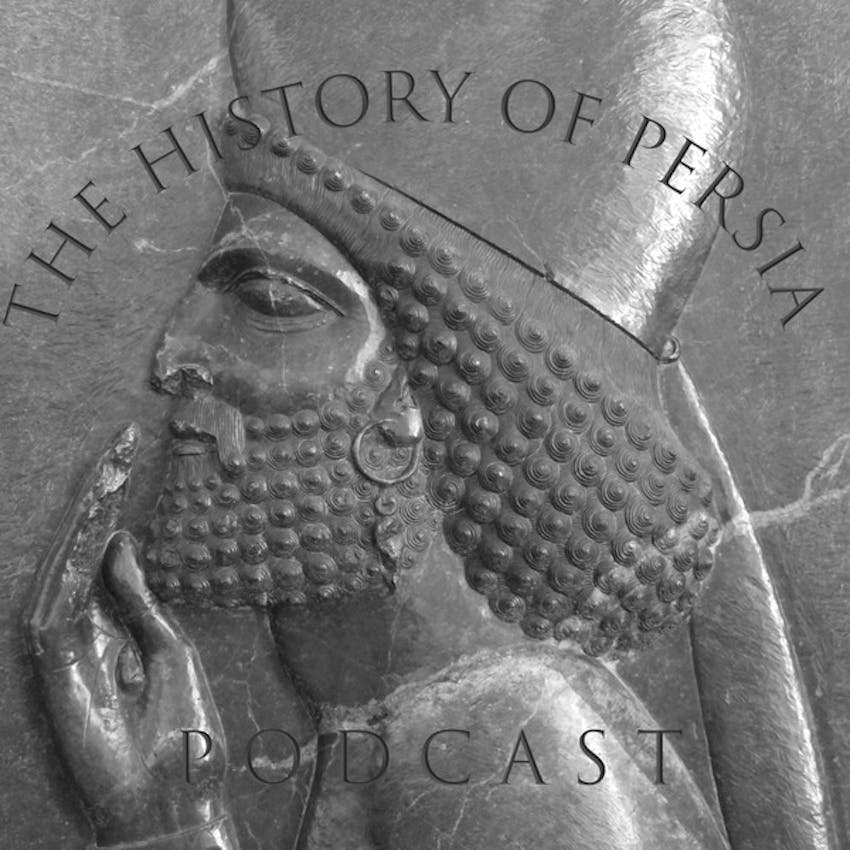 Episode 32: Begun, the Greek Wars Have

To prepare ourselves for their role in the coming wars between Persian the Greek city states, I'm explaining the history and politics of Archaic Athens, from their first adoption of oligarchy rather than monarchy, down through the adoption of democracy, the Peisistratid tyrants, and the final restoration of democracy by Cleisthenes. At the end of that long process, the Athenians and their Eretrian allies joined forces with the Ionian Greek cities of Anatolia in their revolt against the Persian Empire. In 498 BCE, the Greek army set out from Ephesus in a lightning raid to attack, and ultimately destroy, the Lydian capital at Sardis.

Ancient Persia: A Concise History of the Achaemenid Empire by Matt Waters

--- Support this podcast: https://anchor.fm/history-of-perisa/support
Play
Like
Play Next
Mark Played