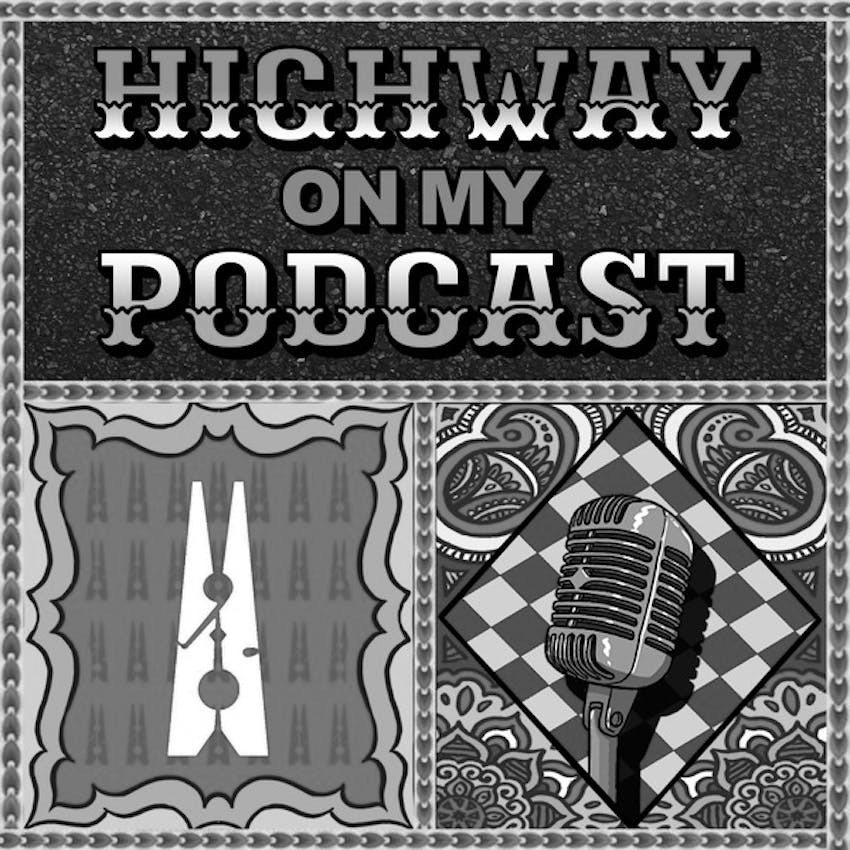 Highway On My Podcast

Ep 25: Masala Shark and cold beer in Daman, and a game of cricket on the beach

In this episode of Highway On My Podcast, Rocky, Mayur, Abhinandan and Prashant head to the booze oasis bordering the dry state of Gujarat: the erstwhile union territory of Daman and Diu. They laze on beaches and drive across endless green pastures while sharing a drink, some laughs and lots of food!


Starting off, Abhinandan talks about the beautiful road leading to Daman, with the ocean on both sides. Heading straight to grab a chilled one on a hot afternoon, they visit Veere Da Dhaba. Rocky describes a typical dhaba in Maharashtra and Daman and Diu: people sit on a “khaat”, drink cold beer, eat delicious fresh food, and listen to music.


The team then visits Khajura restaurant, where Rocky tucks into a portion of Masala Shark. It’s a wonderful meal, he says, and though it isn’t widely known, shark is a popular food along India’s coastal belt. Meanwhile, Prashant has a more “civilised” (in his words) Pomfret. They then head to The Dara, where Mayur, as the sole vegetarian, makes up for all the seafood raving by describing an unusual okra preparation called Khaatu Bhindi. Rocky also mentions the delicious Bombil Salad here.


Taking a break from an overdose of food, the gang visits some shacks on the beach, which mainly cater to those looking to enjoy a drink instead of a meal. They meet a group of kids playing cricket, which inspires Rocky to revisit his gymnastic days. Sadly, it ends with him on his posterior, which doesn’t allow him to sit in peace for the next three days.


The group also visits a local fort, tries some great food at Daman Delight, and checks out a few not-so-special restaurants.


All this and more, only on Highway On My Podcast.

For more trivia and behind the scenes moments from Rocky and Mayur’s travels across India, sign up for the HOMP newsletter.