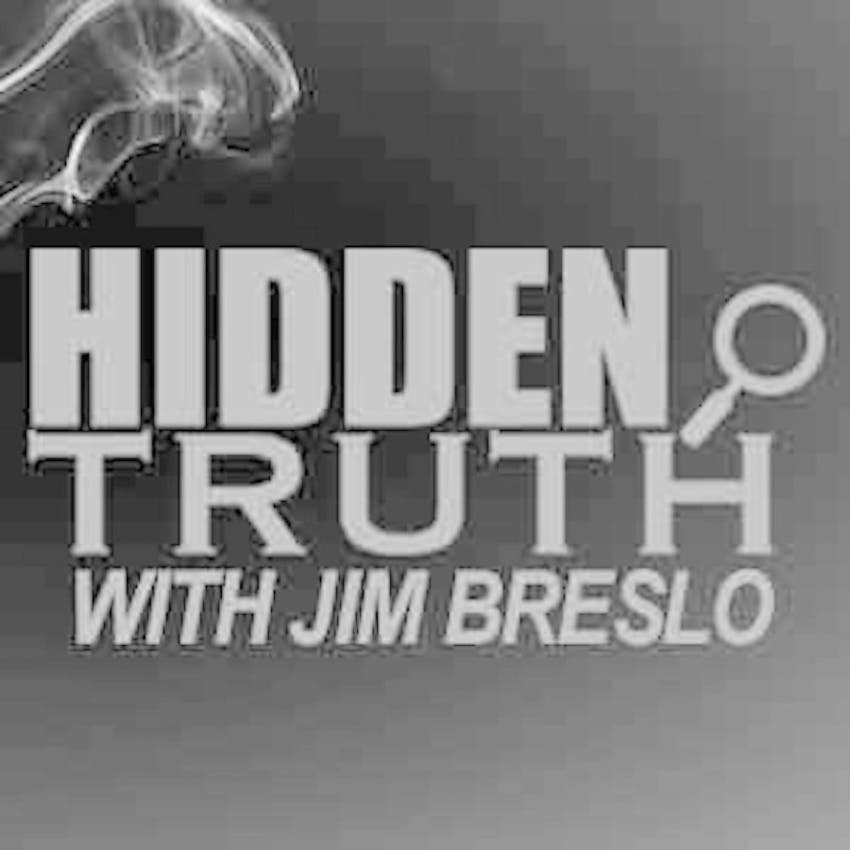 We reveal perhaps the greatest scientific discovery in human history which, up until now, has been kept secret. Former US Air Force Intelligence Specialist Mike Turber discloses that the “Tic Tac” shaped UFO’s recently shown in videos released by the US Navy are in fact US Aircraft able to fly at speeds at least 10 times faster than anything achieved before because they have learned how to defeat gravity. Turber hints he has actually flown in one, and states Trump flew one to North Korea to impress Kim Jong-un!

Support Hidden Truth Show by going to http://www.patreon.com/hiddentruthshow and pledging just $5/month and receive access to Jim and special content and a Hidden Truth cap!