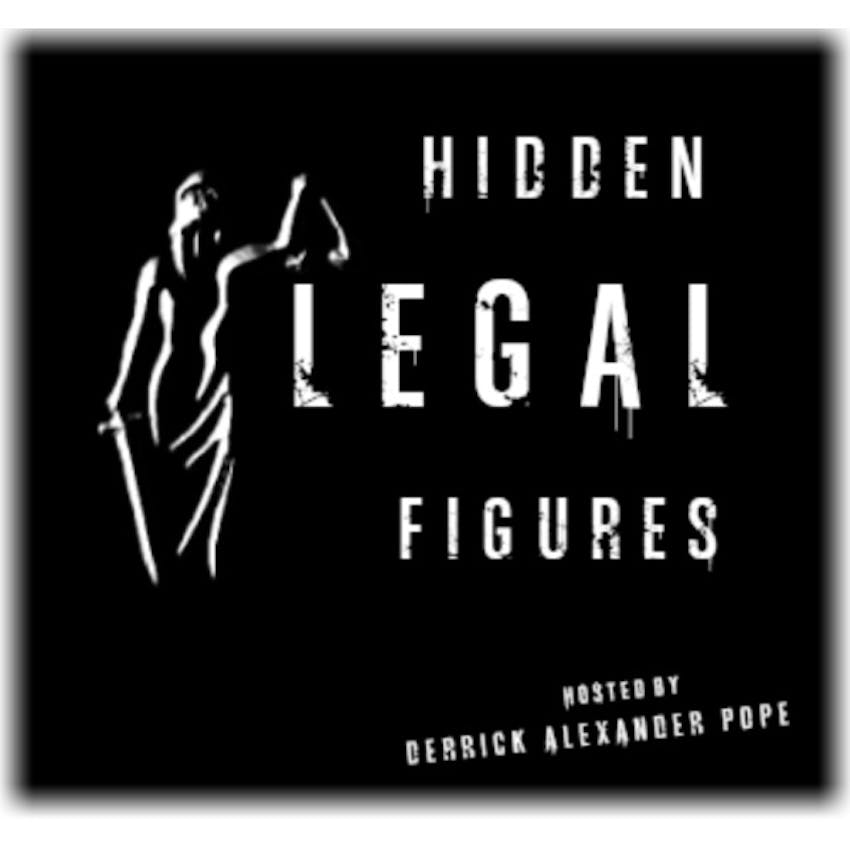 Can I Get A Witness | Ballot Box Blues

Join us for our first expert panel discussion on contemporary challenges to voting concerns.

Tharon Johnson is the founder and CEO of Paramount Consulting Group, a firm specializing in media relations, government affairs and electoral strategy. He has served at senior levels of federal, state and local campaigns, including those for former Atlanta Mayor Kasim Reed, Congressman John Lewis and former President Barack Obama. He continues to advise members of Congress and leaders in city and state government.

Tharon is frequently quoted in Newsweek, The Washington Post, The New York Times, Atlanta Journal-Constitution, Politico, Roll Call, The Hill and other publications. He regularly appears as a key contributor on several news channels and television shows, including CNN, as well as Georgia Public Broadcasting’s "Political Rewind" and “Lawmakers," to provide insights and analysis of political developments at the national, state and local levels. In addition to "The Georgia Gang", Tharon is a permanent contributor to WABE’s “Political Breakfast” podcast with Denis O’Hayer.

In 2012, Tharon was honored by Georgia Trend magazine as a recipient of their “40 under 40 Award,” recognizing Georgia’s Best and Brightest, and by the Atlanta Business Chronicle as a recipient of their “40 under 40, Atlanta’s Rising Business and Community Leaders Award.” James Magazine named Mr. Johnson one of the top 25 most influential Georgians. Additionally, Politics Magazine named Tharon among the Top 10 Democrats in Georgia, and he was the only African-American to be named a Campaigns & Elections 2010 Rising Star. In addition to his political honors, he was awarded the Unsung Hero award by his alma mater Clark Atlanta University.

Brian Robinson is the owner of Robinson Republic, a communications consulting firm. He previously served as the deputy chief of staff for communications for Gov. Nathan Deal after serving as the communications director during Deal’s 2010 campaign. Robinson was named to the University of Georgia’s 2012 “40 Under 40” class and is an alumnus of the 2015 Leadership Georgia class. He earned a bachelor’s degree from the Grady College of Journalism and Mass Communication at the University of Georgia. Robinson and his wife, Corinna, have one daughter. They are members of Peachtree Presbyterian Church and reside in Brookhaven.

To find out more about Hidden Legal Figures, or to support the podcast, go www.hiddenlegalfigures.com.