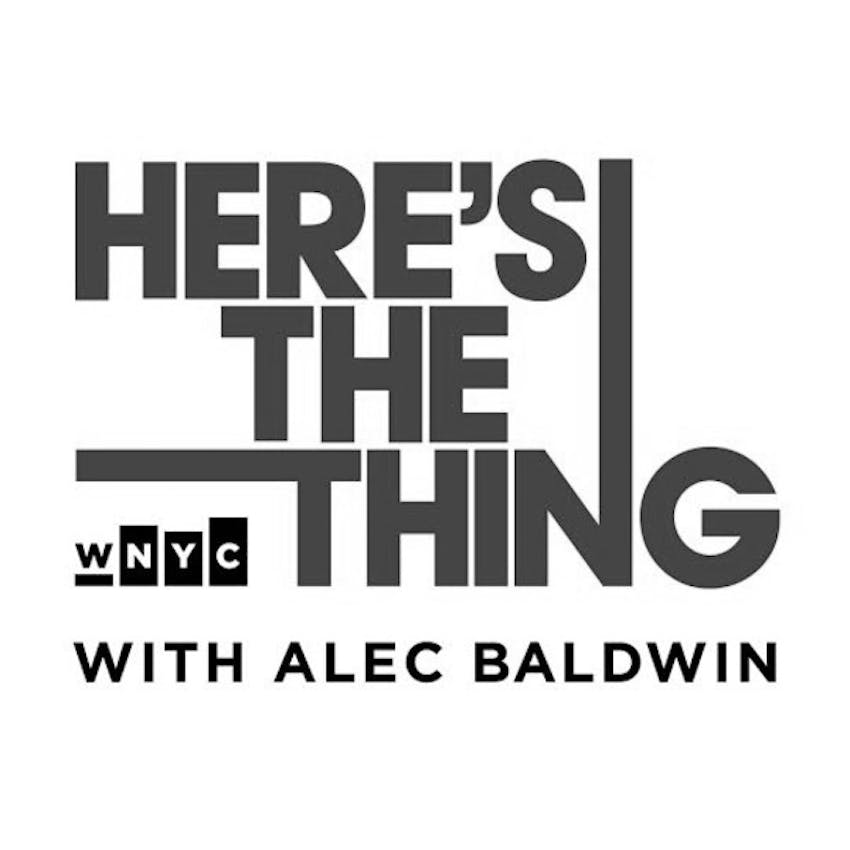 Since 2004, 1300 towns across America have lost local newspaper coverage. 2004 was also the first full year David Rattray, the third generation of his family to own the East Hampton Star, served as the paper's editor. It's a job for which Rattray gave up a very different life and career in New York City. That was a good choice: thanks in part to his stewardship, the Star thrives.  It covers East Hampton's seasonal transformation into the center of an elite New York social universe, but other than that, the venerable weekly operates much as it always has. Rattray makes sure Town Board meetings get covered and that the Fishing Report is up to date -- as did his parents, and his grandfather before them. Alec has been spending time in East Hampton for almost 40 years, so he and Rattray have much to discuss about the paper, and the changes they've witnessed in town. They also discuss the Star's long-term project to research and confront the Hamptons' slaveholding past -- a past in which Rattray's own ancestors played a part.