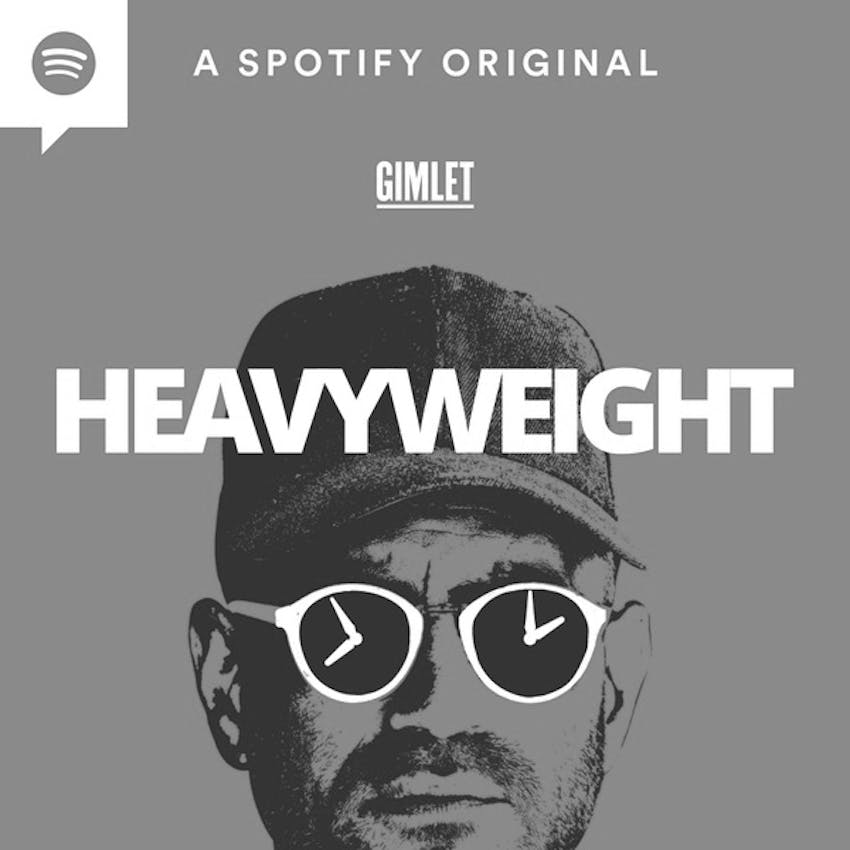 In his twenties, Jonathan began seeing an inscrutable, mysterious therapist. After 6 years without progress, she told him it wasn’t working out because of him. 25 years later, Jonathan wants to know if it was really his fault.

This episode was produced by Stevie Lane, BA Parker, and Kalila Holt.

Music by Christine Fellows, John K Samson, Blue Dot Sessions, Bobby Lord, Y La Bamba, Shanghai Restoration Project, and of Tropique. Our theme song is by The Weakerthans courtesy of Epitaph Records, and our ad music is by Haley Shaw.