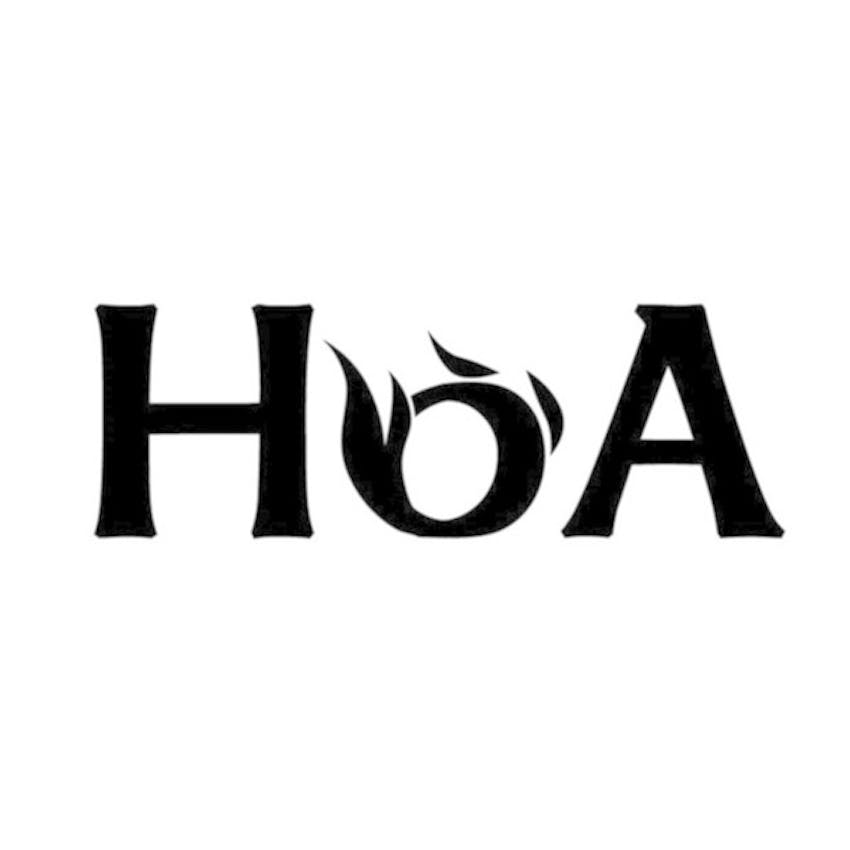 Our party has miraculously secured the "favor" of the Emperor in that he has decided not to instantly kill them, only to force them into exile of his kingdom and tell every guard in every town what they look like and to kill them on sight. So the party made their way out of Draconhollow northward to meet with the Boar's End ship at the nearest port town. During this trek, they encountered a heavy blizzard, and an old friend... of sorts. After settling an old feud, the party arrived at Arborend where their ship lay just on the opposite side, waiting peacefully in its port, with a city full of guards between them and freedom. And they still have the long journey ahead of them once they reach the ship to make their way to the Sunless Dominion and the rumored last sighting of the Weapons Securitas, one of the three ancient relic-tomes of power.