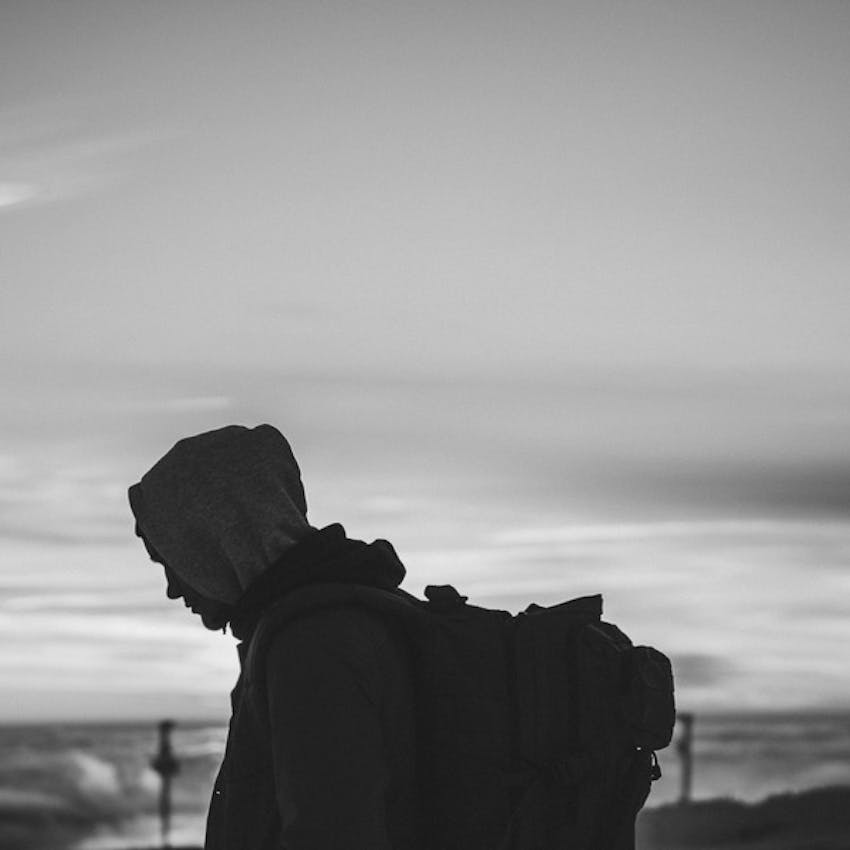 Heard by One Step Away

Kevin, a.k.a. "Smiley", and the founding of "Cardboard City"

In this second to last episode of the first season, we speak with Kevin, a.k.a. "Smiley". Kevin is a 58 year old Philly native that co-founded "cardboard city" while homeless. Cardboard city blew up to be a 300 person encampment in Philly for close to 20 years.

Kevin also talks about insecurities as a child manifesting themselves over the course of his life and achieving sobriety over time. Kevin distributes One Step Away magazines at 19th and Chestnut. He's currently in school working on re-establishing his studies.