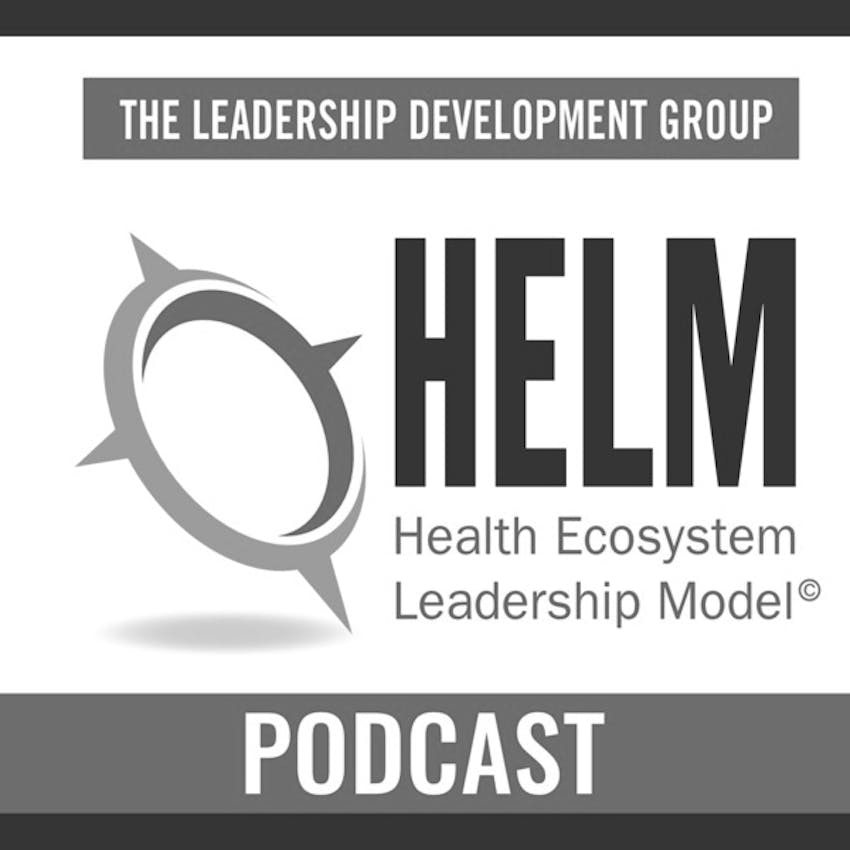 Dr. David Shulkin was Ninth United States Secretary of Veterans Affairs from 2017 to 2018 under President Trump and is the author of the new book “It Shouldn’t be This Hard to Serve Your Country” which was released October 22nd, 2019. He was the Under Secretary of Veterans Affairs for Health from 2015 until 2017, appointed by President Obama. He has been described as one of the “high priests” of patient-centered care. Prior to his government service, Dr. Shulkin was the President and Chief Executive Officer of Beth Israel Medical Center in New York City and President of Morristown Medical Center and Vice President of the Atlantic Health System Accountable Care Organization.