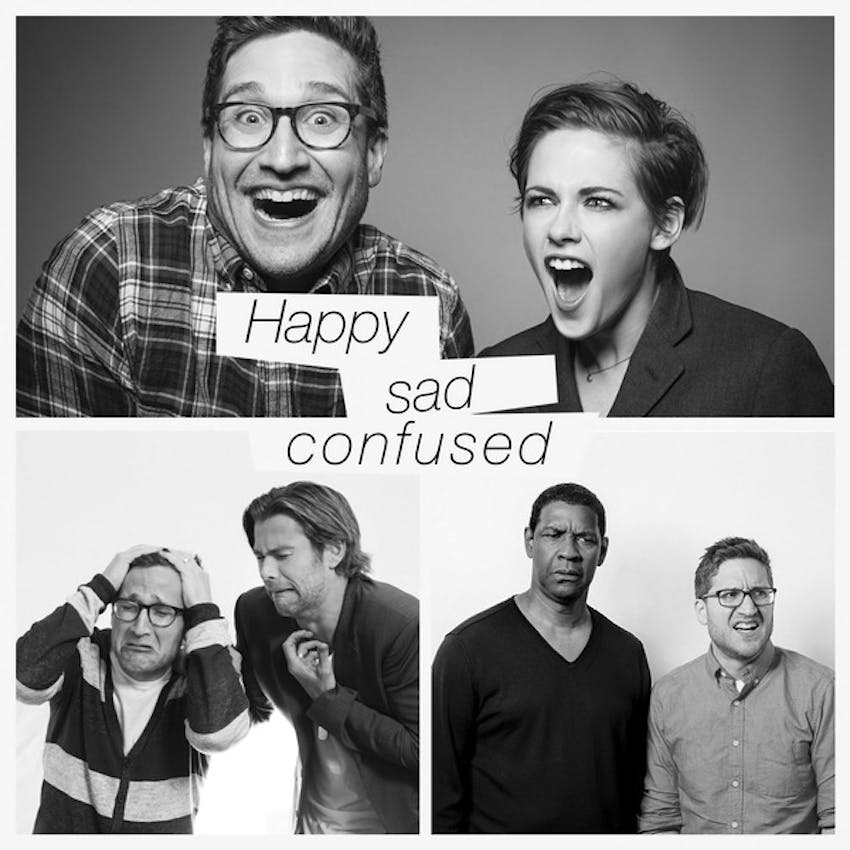 In our second episode direct from Park City, Utah, Josh hangs out with Evan Peters on his birthday, while he celebrates his first visit to the Sundance Film Festival. Evan's new film, "American Animals", a bizarre true story of a heist gone terribly wrong, has just premiered at the festival.

In his first visit to "Happy Sad Confused", Evan talks about why he misses roaming the aisles of Blockbuster video, what actors he's obsessed with, the impact Ryan Murphy has had on his career, and drops some interesting info on his upcoming return to the X-Men franchise in "X-Men: Dark Phoenix".