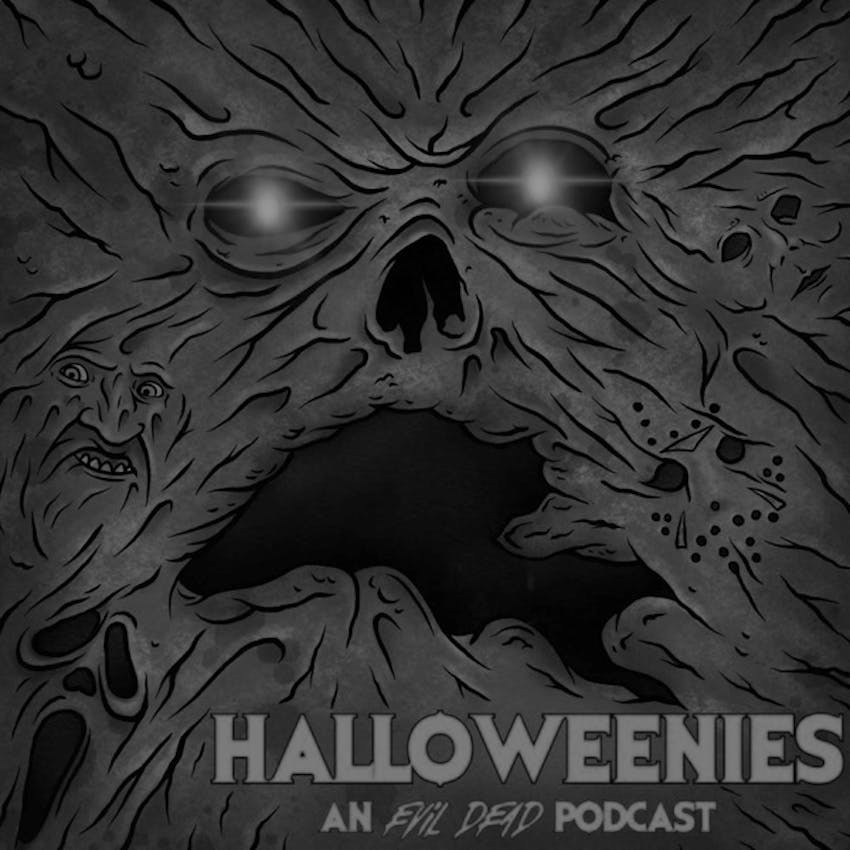 The chains have been broken, Jason Voorhees has emerged from Crystal Lake, and Tommy Jarvis is nowhere to be found. However, there's another unstoppable force lurking on the shore and in the cabins, one who doesn't wear a mask.

Together, they discuss the “Fri-Gay the 13th” cast experiences, the MPAA demolishing the movie with heavy cuts, Kane Hodder’s “Jason”, and plenty of tangents into Charles in Charge, Highway to Heaven, and, yes, Days of Our Lives.

So, cancel your appointment with Dr. Crews and listen above.

--- This episode is sponsored by · Anchor: The easiest way to make a podcast. https://anchor.fm/app