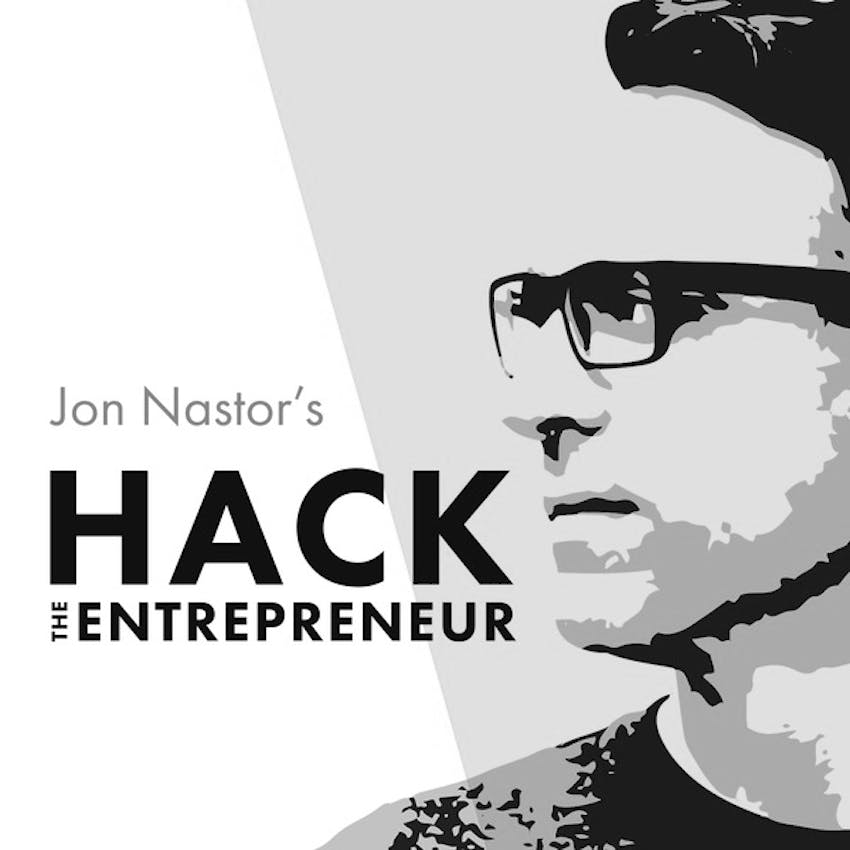 495: How to Build a Billion Dollar Company | Jim McKelvey of Square

Get a free 30-day trial of FreshBooks right now, no credit card required. Go to Freshbooks.com/HACK and enter HACK THE ENTREPRENEUR in the how did you hear about us section.

My guest today is Jim McKelvey, a business person turned glassblower turned entrepreneur turned billionaire -- who has become a philanthropist, investor, and now an author.

He's started a handful of companies, many that are still in business decades later. As he will tell you, every company he has started has also removed him from his leadership role. Although this doesn't sound like something to be proud of, Jim will tell you that this is one of the reasons for his success.

After spending the better part of three decades innovating and building businesses, we mostly know him as the co-founder and designer of Square -- those little white squares we see plugged into phones and used to take credit card payments.

Back in 2008, Jim, along with his soon-to-be Square co-founder Jack Dorsey, having just been removed as the CEO of Twitter decided to spend ten days coming up with a new business to start, when the idea for Square appeared.

After an intense and tumultuous few years, with Jim once again being removed from leadership, Square had succeeded in innovating in an archaic industry. And in the meantime, Jim had become a billionaire entrepreneur.

Jim spent the next ten years working to understand what it was that made Square, along with other uber-successful companies, a success. During his analysis, he discovered what he now calls the Innovation Stack, which is also the title of his brand new book.