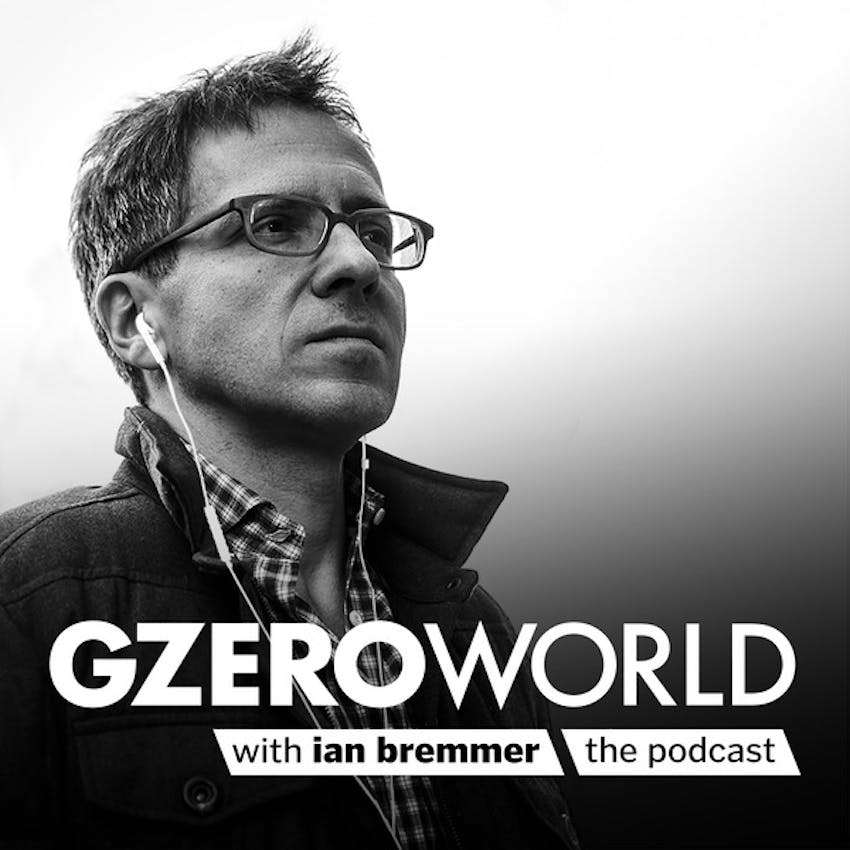 Ben Rhodes, a former Deputy National Security Adviser to President Barack Obama, joins Ian Bremmer to talk about the state of American democracy in the 21st century. Trump, he says, cannot take all the blame for the US’s fall from grace on the global stage. Wars in Iraq and Afghanistan, the 2008 financial crisis and disinformation on social media have all played a big role too. What will it take to get America back on track and restore the country’s place in the world as a beacon of democracy?