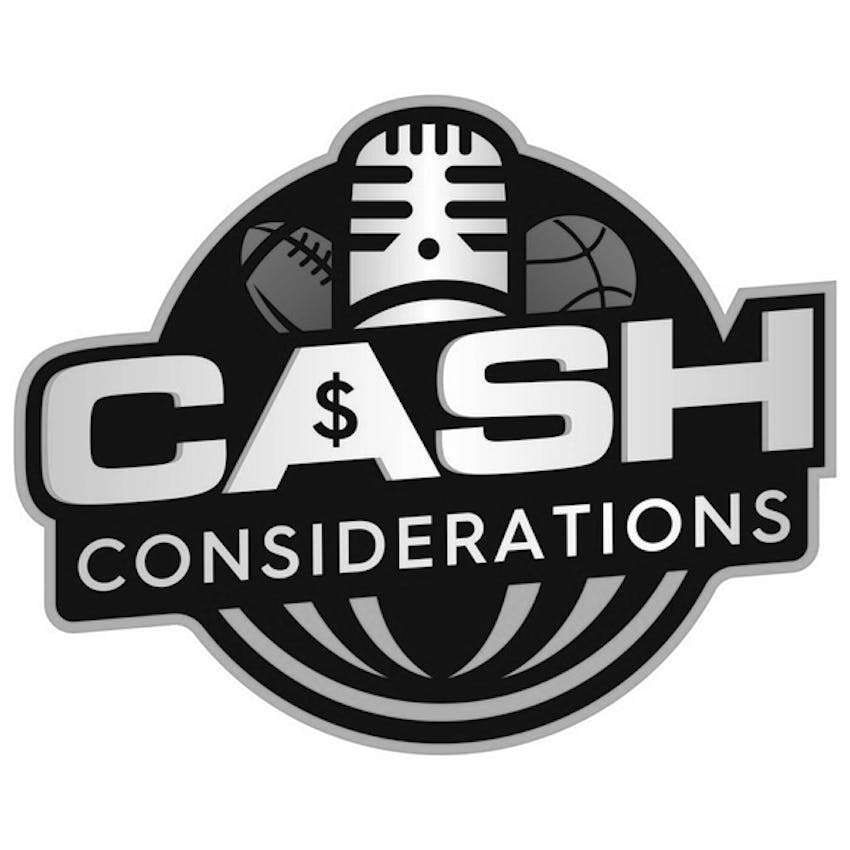 Steaks, Shit & Jagoffs..THIS IS THE SHOW

This week, the Consig threw the pitches, and the boys went deep. THIS IS THE SHOW.  Fastballs, splitters and moon shots with a trip around the bases.  It’s Dave, Carl and Neuby with the mid April edition of the Cash Considerations Show.

Listen as the boys started with the NBA look back on the battle for the Eastern Conference.  To play or not to play, that is the question, and the #AnybodyButTheNets gave their answer.  Dave asked if it was a chicken shit move, Carl was looking fastball and crushed it while DJ Neuby provided the music.  It’s not quite the Muppet Show, but it ain’t that far away when they PLAY THE SONG!

Hockey is in the late innings of the season, but there is always time to “Pull the Goalie.”  What is going to happen in the North Division? Are Carl’s Bruins back in the East?The boys give you their thoughts, there are a couple skirmishes after the whistle, and Neuby gives Dave the old face wash with the mention of the Flyers beating the Pens.  No penalties are called, our Canadian friends are happy, and the boys line up for another face off.

The show went back to the golf course for a quick summary of the Masters. Hideki got the green jacket, and Neuby broke the mush by getting the green with his future ticket.  Carl cashed a few top tens, and Dave dropped a few long putts with his playing partner Brad Howe (@bradhowe07) on some golf plays.  Even Kermit the Frog knows it’s not easy bein’ green, but the boys enjoy a few on the 19th hole before heading on a trip down Memory Lane.

Lastly, the coordinating producer/social media manager/co host Carl H-A-S-C-A-L-L took us all on a trip.  No, not to Aruba with him (our first ever “on location” show!).  Instead, it’s a talk about vacations with sports involved.  Carl had his own “Miracle on Ice,” Neuby went across the pond with the Birds, and Dave had a few hot dogs with spicy mustard in the Cactus League.  Go through the security check, remove your shoes & laptop from the carry on bag, and buckle your seat belt for a getaway with the crew.

The pilot rang the bell for the final approach, and The Take a Minute segment on the Cash Considerations show provided a smooth landing.  Neuby was in the car looking at a raw steak, Carl made a public service announcement for all the jagoff air travelers, and Dave lost a shit bet with his girls that nobody saw coming.

Sit back, listen in & laugh a little to this “Round Trip” episode of the Cash Considerations podcast. Share/rate/review the show.