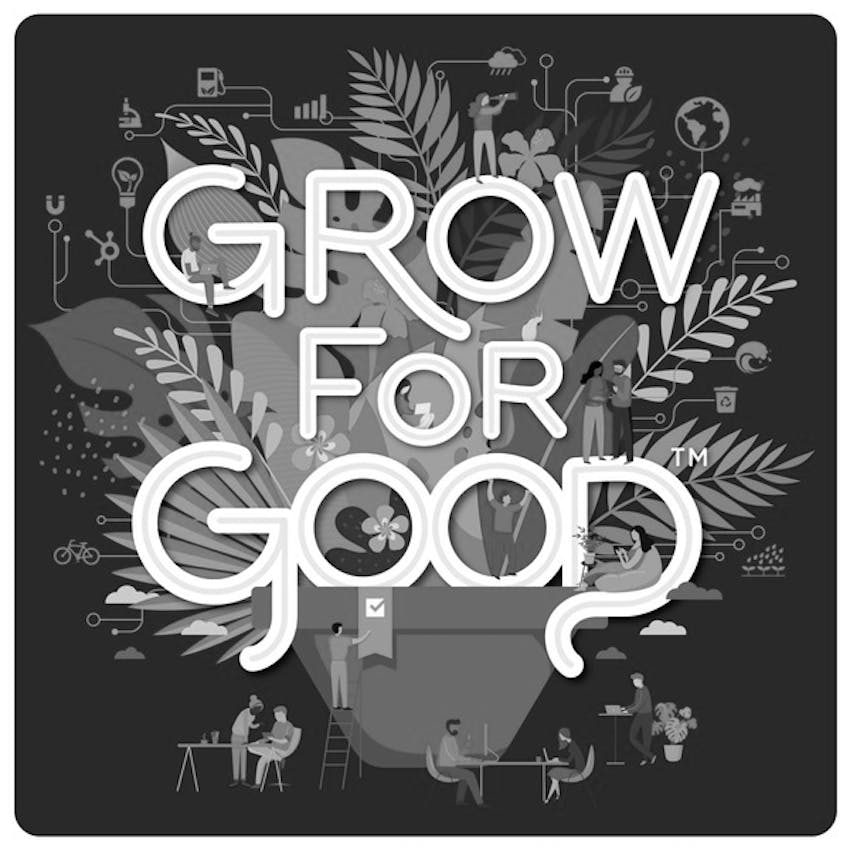 Giving Back with Bombas’ Dave Heath

In 2011, Dave Heath was an aspiring entrepreneur in search of an idea when a single line in a news story caught his attention. It said that the number one most requested item in homeless shelters was socks. Dave’s mind was spinning and Bombas, the idea, was formed.

Together with his colleague Randy Goldberg, Heath set out to launch a line of socks with a twist. For every pair of socks purchased, Heath and Goldberg would pledge to donate a pair to homeless shelters. It was a bold and potentially risky plan. So they enlisted creative support from Andrew Heath and Aaron Wolk to produce the perfect sock.

By 2013 the co-founders launched Bombas, which is Latin for bumblebee, after raising a little more than 100,000 dollars on Indiegogo. Within a year, they were pitching their idea on Shark Tank and successfully acquired the interest, and additional seed money from apparel impresario Daymond John.

Bombas was off and running.

Today, Bombas is a juggernaut in the apparel industry, not just for their sales volume but their mindshare. Dave and his co-founders proved that you can build a sustainable and profitable business on a wholesome premise of giving. And from a practical standpoint, they dispelled certain myths of building a retail brand. You see, what makes Bombas special is their commitment to their core values. But what makes them unique, particularly in apparel, is that they’ve been profitable from year one.

If you enjoyed this podcast, please subscribe, share with your friends and rate and review on Apple Podcasts and Podchaser. If you have any questions or suggestions for future guests, send an email to growforgood@moreycreative.com.