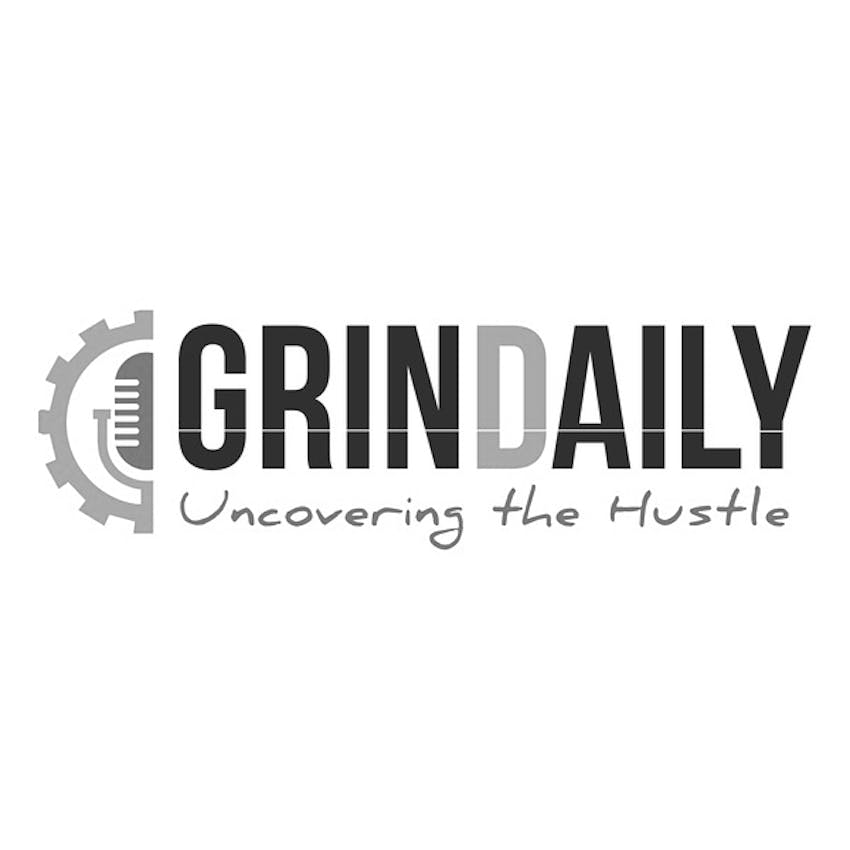 The sweet taste of perspiration. Earned playing pickup basketball on the blacktop. The August heat cooks the waste in a nearby dumpster. Smells of melting trash bags and heated beer cans permeate the air while sweat drips down the brow, funneling its way down the nose and onto the parched lips, tasting the salt. A player goes up for a rebound and lands on his ankle.

Partha Unnava’s broken ankle forever changed his life. Landing him on the Forbes 30 Under 30 list, introducing him to President Obama, and making impactful relationships.

“I wasn’t physically inclined so it was tough! But that was the proof I needed for myself”

What leads him to drop out of school to pursue a startup?

After complaining about the discomfort of traditional crutches for six weeks, Partha’s dad said:

“You’re studying biomedical engineering, why don’t you figure out a way to make it not uncomfortable”

“That was the first time in my life that someone had even suggested the notion that if you didn’t like something in the world you could make it better yourself.

Partha took the philosophy and set out to design.

“Through a standard engineering process, we took a normal crutch, drew a diagram of where the forces were concentrated on the body, and then looked at physics…”

The team laid out stress points figuring out where to alleviate pressure while maintaining stability and balance. It didn’t take long for doctors and physical therapists to gain interest. The problem is so apparent that Partha can sell a doctor by saying

“Hey, can I ask you to lean on these crutches for a minute?”

He started prototyping. After building 12 iterations over three years they found the one. Next, they needed funding to bring the product to market. Where did Partha find investors?

“Through friends. I just network. A lot of my friends are cool about introducing me when I’m in fundraising mode, and I do the same for them when they need it.”

Wait, how does Partha have this insane network of Venture Capitalists and angel investors that he can pool from?

“Ive been able to make some really good connections in all of the major cities. Lots of young people doing awesome things. I met a lot at the Forbes conference. They’re all genuine people”.

Now he needed a team.

“I see it as an NBA team. Everyone has their own talent, everyone has what they do…I’m just there to make sure it all comes together.”

That tells us a lot about Partha as a leader. He goes on,

“I care more about making sure the people in our company focus on their individual life and where they want to go. I’ve told people not to work for me because I knew this wasn’t the right company to get them where they want personally not professionally”.

Some of Partha’s biggest lessons have come from basketball.

“Basketball is a sport that has a history of toughness. If you get knocked down, you get back up. That builds resilience.”

What do you say to potential employees fearful of working in a startup?

The ankle break was his catalyst. Otherwise, Partha might be locked up in a lab at Proctor and Gamble. Instead he’s rethinking the healthcare equipment industry.

What do you tell a potential employee risk averse to working for a startup? Everyone percieves a greater amount of risk with a young company. But i would argue that there is a greater risk at a large company where a layoff can come at anytime, and a CEO is not going to cut their salary. You could get laid off at any time. Its riskier to put yourself in their hands than to start yur own company. At least with a startup you have more say in what happens, if you’re employee #10 then you have

I don’t excel in an office environment. I have to change locations a lot.

How did Partha meet Obama? He got invited to the White House Maker Fair in 2014 to show him the crutch.

SolidWorks You can mock up parts and say if I make a product like this what would the strenght be? etc.

Whats an influencer you look up to in engineering?

I think you have to say Elon Musk. Who else is there? Well theres also Jonathan Ive from Apple. His design sense has created what we see as modern for the last 10 years

What advice would you give to a young engineer or inventor?

Its worked to my advantage to have a technical background

Whats an acitivity youve learned a lot from outside of your business?

Sports. Basketball is a sport that has a history of toughness. If you get knocked down you get back up. When i play pickup. Unless i get hard fouled like on the ground i don’t call a foul at al. That builds a lot of resilience. And that teaches something when you’re. Its a sportsmanship thing. If i call you ill call something.

Nevin Stevens: he dropped out of Med school and moved to LA full time to produce music.

How many business books did Rockefeller read or Vanderbilt? It’s kind of a waste. Fantasy or history is more beneficial. How Not To Give a Fuck by Mark Manson Follow Partha Follow Partha on Instagram @OfficialPartha Checkout the BetterWalk Crutch at www.bwcruthces.com
Play
Like
Play Next
Mark Played