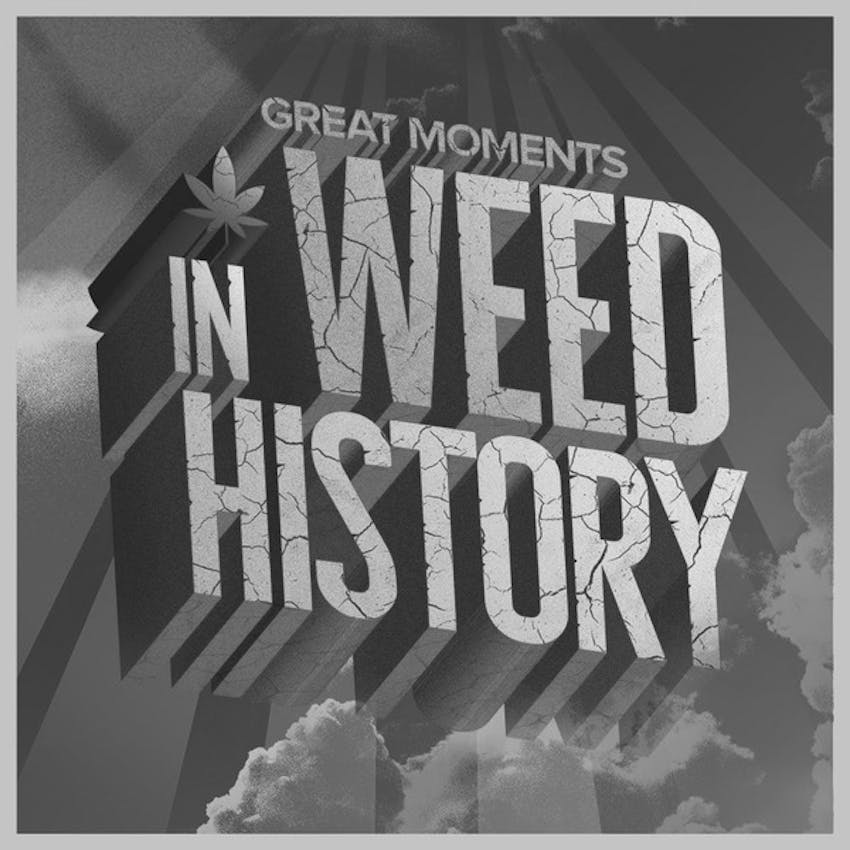 Ever wonder what President Barack Obama was like as a pot-smoking teenager in Hawaii? We did, so we dug deep into Barry's time with his high school weed crew, the Choom Gang.

“In Hawaii, chooming means indulging in pakalolo,” fellow Choom Gang member Tom Topolinski explains to Frontline. And yes, pakalolo is yet another slang term for cannabis, as heard in Hawaiian musician Don Ho’s classic song, “Who Is the Lolo Who Stole My Pakalolo?”

You might remember seeing this young version of Obama portrayed by Jordan Peele in a classic Key and Peele sketch. The former president famously admitted that he used cannabis as a youth and that he surely inhaled as “that was the point.” Though he opposed cannabis legalization as a senator, his public stance evolved over the course of his tenure, and his direction to federal authorities to lay off state-level efforts to legalize cannabis makes him the most progressive president on the cannabis issue to date. Some say it’s just good policy, but we say it calls for a special shout-out to the Choom Gang.

Check out our friends and sponsors, who helped make this episode possible: Camino Gummies