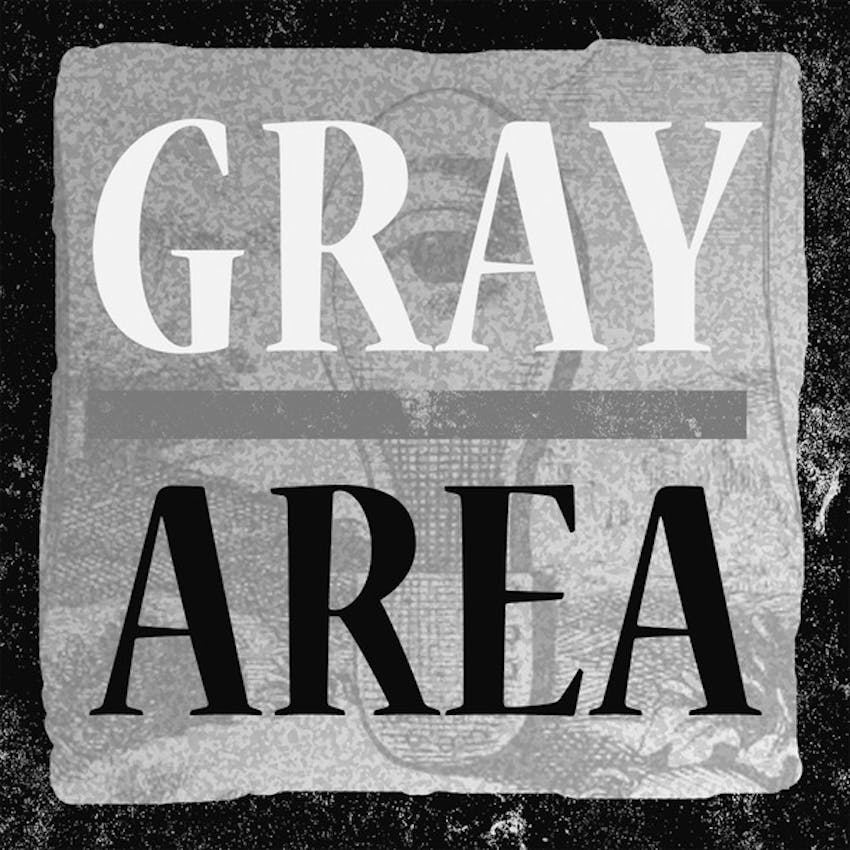 How can two brothers turn out so utterly different? Born 15 years apart to different fathers, Roy and Reynaldo found very different paths as they grew up. By the time he reached adulthood, Reynaldo decided he’d had enough of his brother’s criminal antics. After Roy died in prison, it took Reynaldo years before he was ready to try to make sense of the life his brother led — in fact, it took a dream.

What we learned on this journey was more than just the shocking truth about Roy —  we would uncover a connection to legendary criminals and folk heroes.  We’d also dig deeply into the indigenous struggles of North America.

Reynaldo’s brother, RoyLike many Mexicans and Mexican-Americans, Reynaldo assumed his family’s ties to their indigenous roots were severed centuries ago. But as we discovered, that rupture was not so far in the past. The trauma and scars remain alive in the present — from massacres and enslavement to lynchings, extermination and displacement.

For Reynaldo what started as a search for insight about his brother turned into a journey that spanned cultures, nations and centuries — a journey of discovery about the ongoing struggle for a sense of place and self in the American West.

This is the story of Reynaldo in Yaqui Land.

Special thanks to Claudia Meléndez, Valli Barrioz, and Victor Almazán for editing help.

The recording of the Corrido de Joaquin Murrieta is from the public domain roots music website, Juneberry78s.com.

Thanks to KRWG-TV, Las Cruces, New Mexico for excerpts from John Valadez’s interview on the program Fronteras. Here’s the entire interview about his film, “The Head of Joaquin Murrieta.”

Roy's drawing of the Virgin of Guadalupe

Oh and hey — if you like Gray Area, please be sure to rate or review it on iTunes. It helps us reach more people.


Episode 03: Reynaldo in Yaqui Land was first posted on February 20, 2018 at 10:58 pm.
©2017 "Voices of Monterey Bay". Use of this feed is for personal non-commercial use only. If you are not reading this article in your feed reader, then the site is guilty of copyright infringement. Please contact me at julie@voicesofmontereybay.org
Play
Like
Play Next
Mark Played