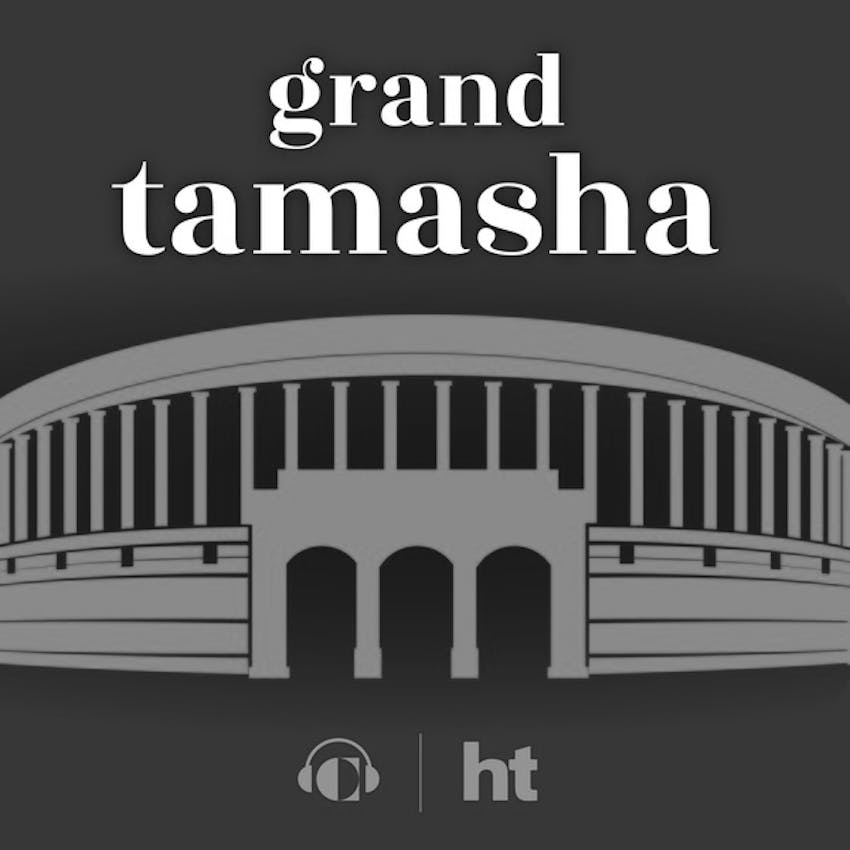 Scaachi Koul on the Collision of Indian Politics and Culture

Scaachi Koul is an Indo-Canadian culture writer at Buzzfeed and the author of the 2017 book of essays, “One Day We’ll All Be Dead and None of This Will Matter.”

For those of you who spend any time on social media, you will know Scaachi is a force of nature--dishing out sharp-witted takes on cultural and political issues from Kamala Harris to the Netflix show Indian Matchmaking. But she’s also written extensively about her Kashmiri identity and her life as an Indian woman growing up in Canada.

This week on the podcast, Scaachi joins Milan to discuss her Indo-Canadian upbringing, how politics in Kashmir stirs up family conflict, and the cultural import of “Indian Matchmaking.” She also talks about her unique relationship with her father--a frequent (and humorous) presence in her writing and on her social media feed.