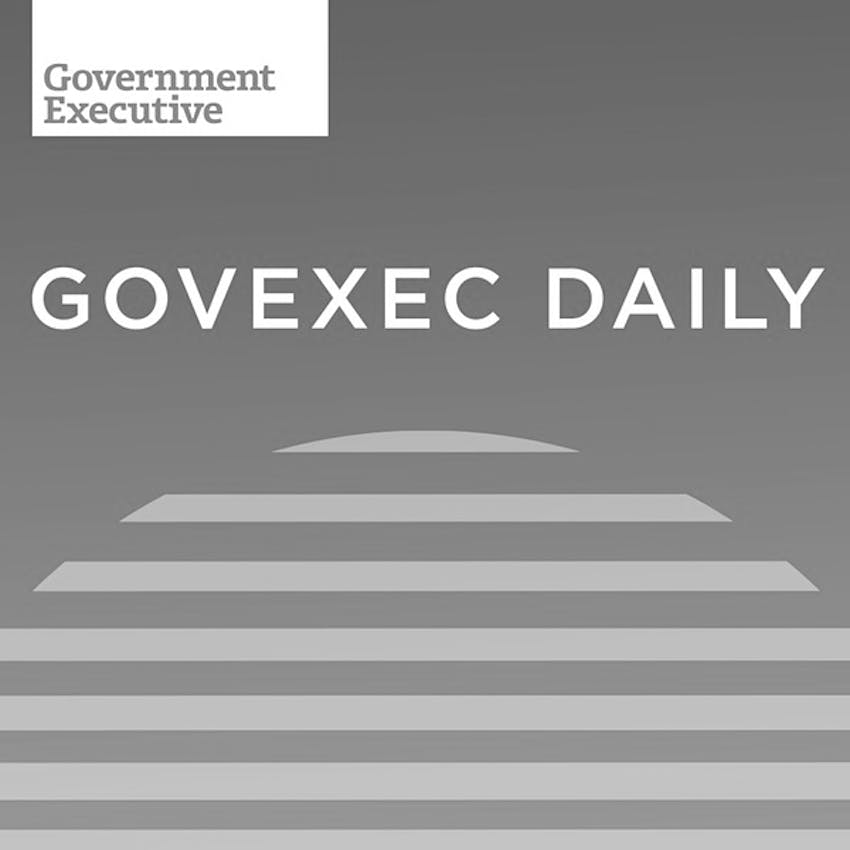 Priorities and the Pentagon Budget

Earlier this month, the Biden administration released its budget proposal for fiscal 2022. While some of the administration’s political opponents assailed the over $700 billion in money budgeted for the Pentagon, the Biden proposal allocates $753 billion for national defense programs, a 1.7% increase over fiscal 2021 defense spending. While an annual increase in Defense spending is seemingly a given in the 21st century, it’s worthwhile to dig deep into the ways we fund defense and how we prioritize and define national security.

Mandy Smithberger is the director of the Center for Defense Information at the Project on Government Oversight. She previously was a national security policy adviser to Rep. Jackie Speier and has served as an analyst at the Defense Intelligence Agency and U.S. Central Command. She joined the podcast to discuss the Defense budget.