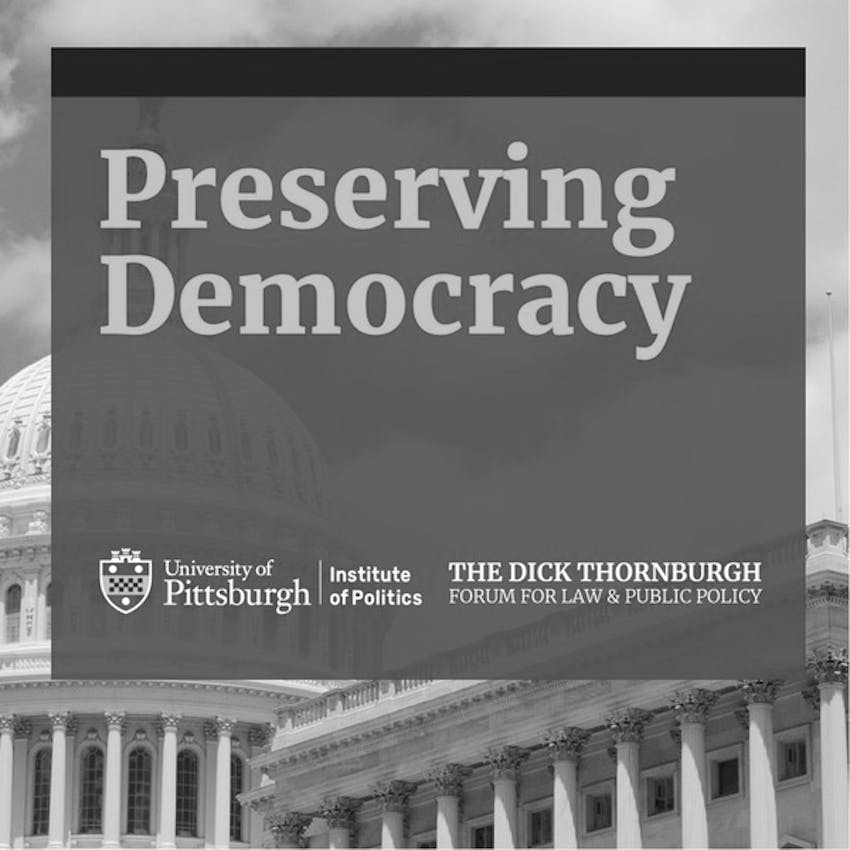 The checks and balances built into our federal system of government deliberately create a level of ongoing tension between its three branches. Among the main checks on executive power are congressional investigations and oversight, designed to ensure that our government is operating effectively and efficiently and in ways that meet the needs of the American people. In recent years, tensions related to congressional oversight have become more pronounced and more public, as investigations have been resisted, subpoenas have been ignored, inspectors general have been removed from office, and the President has been impeached. Susan Sachsman Grooms, Deputy Staff Director and Chief Counsel for the Democratic Staff of the Committee on Oversight and Reform of the U.S. House of Representatives, discusses the authority of Congress to investigate and the need for oversight of the executive branch. She also discusses how higher levels of partisanship have impacted oversight and the relationship between Congress and the Presidency.