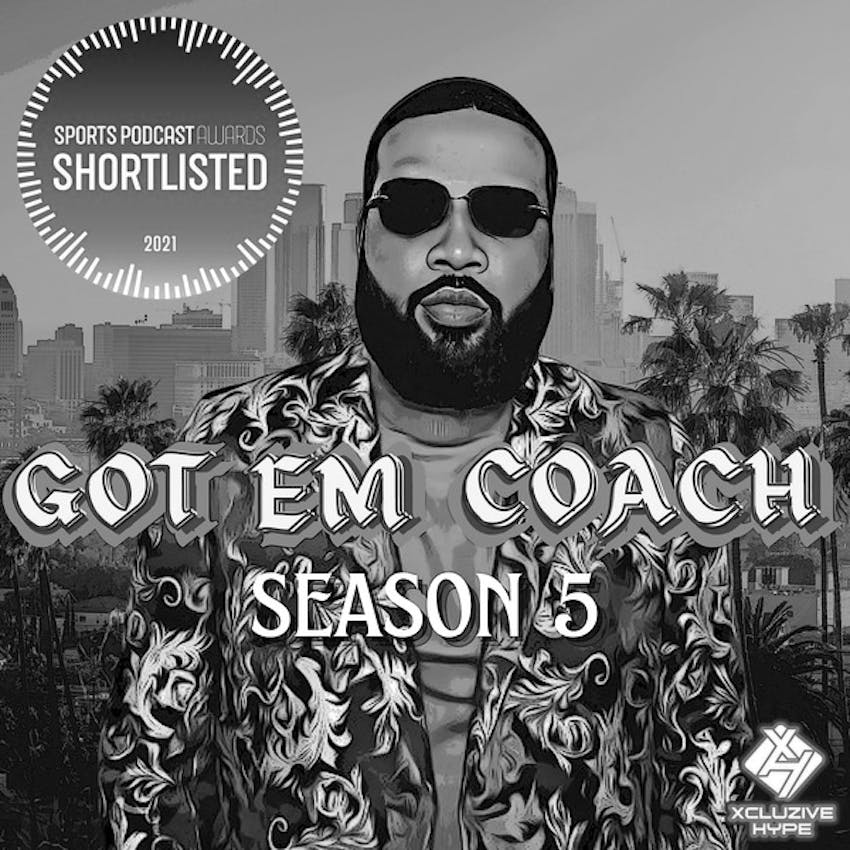 
Welcome to season 3 of Got Em' Coach! We're sorry for the abrupt end to season 2 but that will not happen again.


Season 3 picks up with the same craziness that season 2 was building upon which includes Tyrone's first freestyle, Tyrone's pre-30 agenda and his experience in Las Vegas during the hottest time of the year! The NBA vs. China situation was one of the hottest discussions of the offseason as many people chimed in on the situation and Tyrone chimed in on why he stands with Hong Kong and condemns not only China in there acting of the situation but the comments made by Lebron James after the fact.


The Phoenix Suns are playing well which brings Tyrone to excitement and optimism that he hasn't had from the Suns since the Steve Nash days. The Miami hear are a surprise in the east which has Tyrone shocked! The Warriors are trash but this season can build that depth that people were criticizing before the injuries happened to Steph & Draymond!


That and so much more on this first episode of season 3! Enjoy the content, Subscribe to the podcast and rate it five stars!!!


Over 12,000 downloads over the past 2 years, "The Slow Grind" merchandise coming January 2020, Studio episodes debuting 11/17/2019! Become a $5 dollar backer on patreon to get access to those episodes and more episodes that won't be offered nowhere else!!!