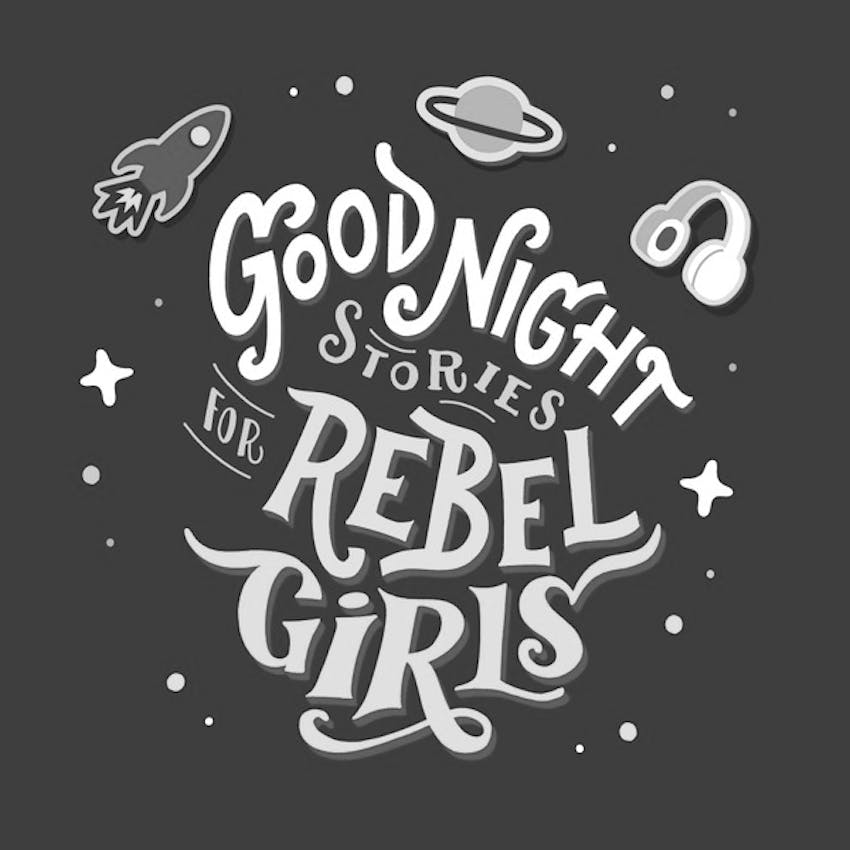 Once, there was a girl with a wooden leg who was a master of disguise. Her name was Virginia. She loved adventure, hunting, and traveling the world. She wanted to join the Foreign Service but was denied entry; they didn't allow amputees. And so she became a spy for the Allied forces during World War II. She was really good at her job and put her life at risk many times in the name of freedom. She was even put on a "most-wanted" list by the German secret police! She went on to become one of the first women to work at the Central Intelligence Agency.

S. Mitra Kalita is an author, journalist, and vice president for programming at CNN Digital. She leads CNN Digital's efforts to creatively share its journalism and storytelling across an ever-exploding array of platforms. She also oversees the News & Alerting, Special Projects, and Mobile & Off-Platform teams.

She was previously managing editor for editorial strategy at the Los Angeles Times. During her year there, she helped latimes.com traffic soar to nearly 60 million uniques monthly, innovated new forms of storytelling and audience engagement, and connected the Times to new communities via events, new beats, translations, and partnerships.

This episode of Good Night Stories for Rebel Girls is produced by Elena Favilli and Francesca Cavallo, with writing and operation support by Darby Maloney and Elyssa Dudley. Sound Design and Original Theme Music by Elettra Bargiacchi.