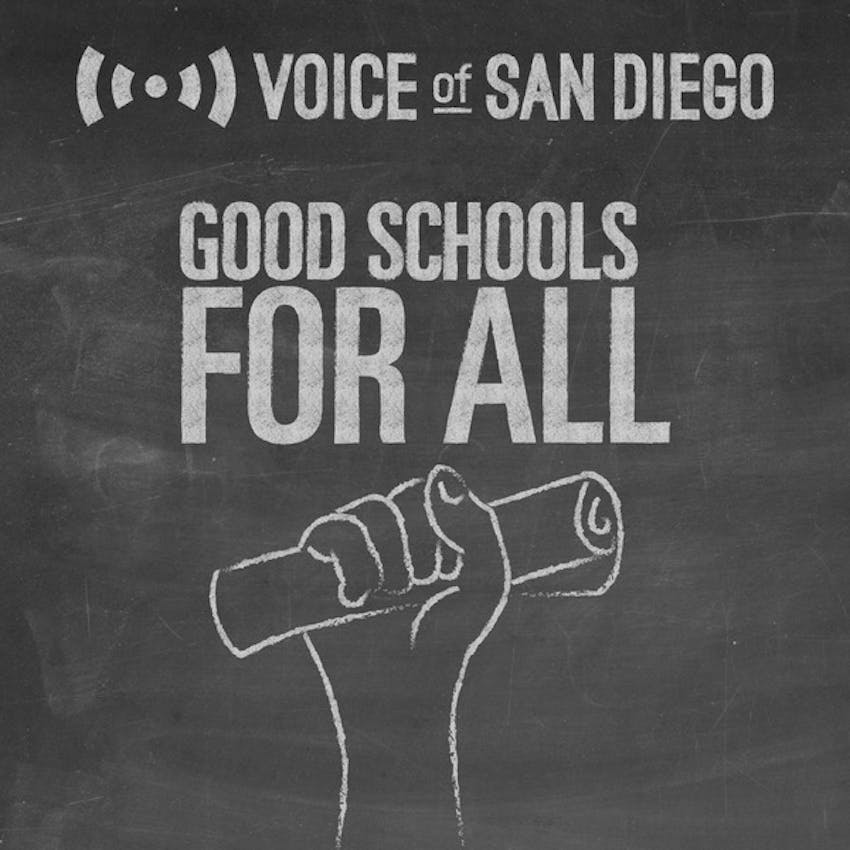 Good Schools For All

The Future of Teachers Unions

It's a particularly important time for unions.

Locally the San Diego Education Association, the teachers union at the San Diego Unified School District, does not have a contract. It is working on contract negotiations with the district right now.

They may support a measure to raise taxes and bring more money into the district while also pushing for wage increases. They're also working with the county on a new evaluation system for teachers that they may consider putting into those negotiations in the future.

And nationally, there's a huge Supreme Court decision coming that could end forced union fees for government workers. It would have a major impact on teachers unions and politics at all levels.

On the podcast, Scott Lewis and Laura Kohn lead a roundtable discussion about the future of teachers' unions. What are the role of unions? What is the best way to evaluate teachers? Are administrators and unions necessarily adversarial? What goes on during contract negotiations and bargaining?

Both union representatives and a superintendent who negotiates with unions joined the show. Guests: