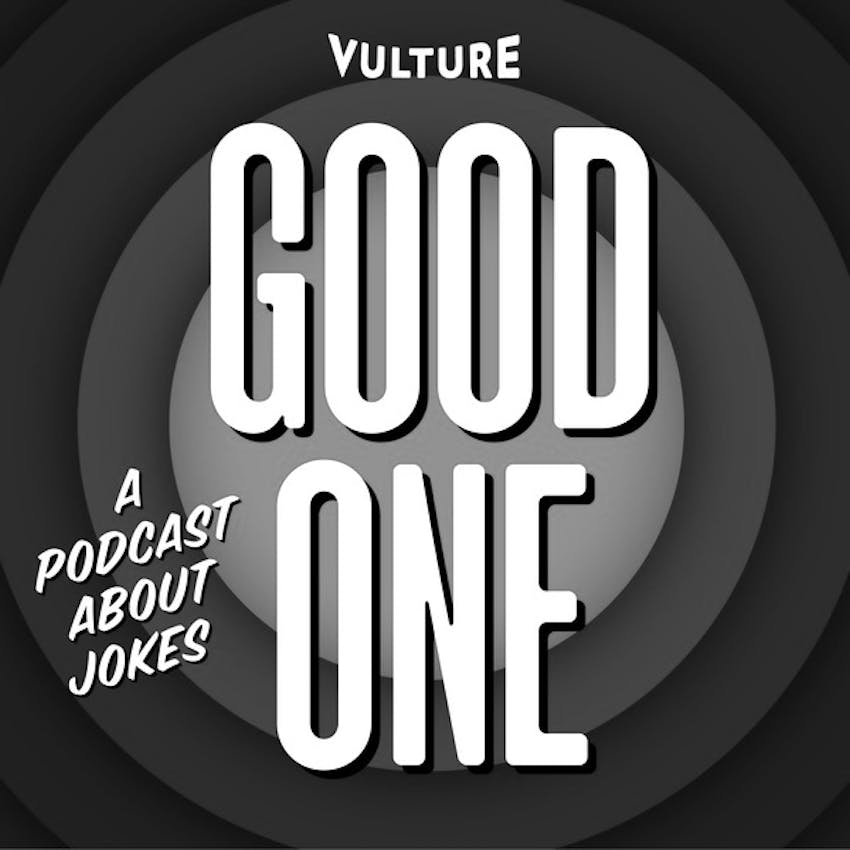 This week, host Jesse David Fox sits down with legendary Washington, D.C. comedian Tony Woods. In 2019, when Dave Chappelle won the Mark Twain Prize, the first person he thanked was Tony, saying where when Miles Davis was coming up he tried to play like Charlie Parker and Dizzy Gillespie, “I was trying to play like you.” Chappelle added, “You were the first person I ever saw do it absolutely right.”

Jesse and Tony talk about his influential style, playing all around the world, Def Comedy Jam, and his comeback of sorts, as part of Tiffany Haddish’s They Ready series.