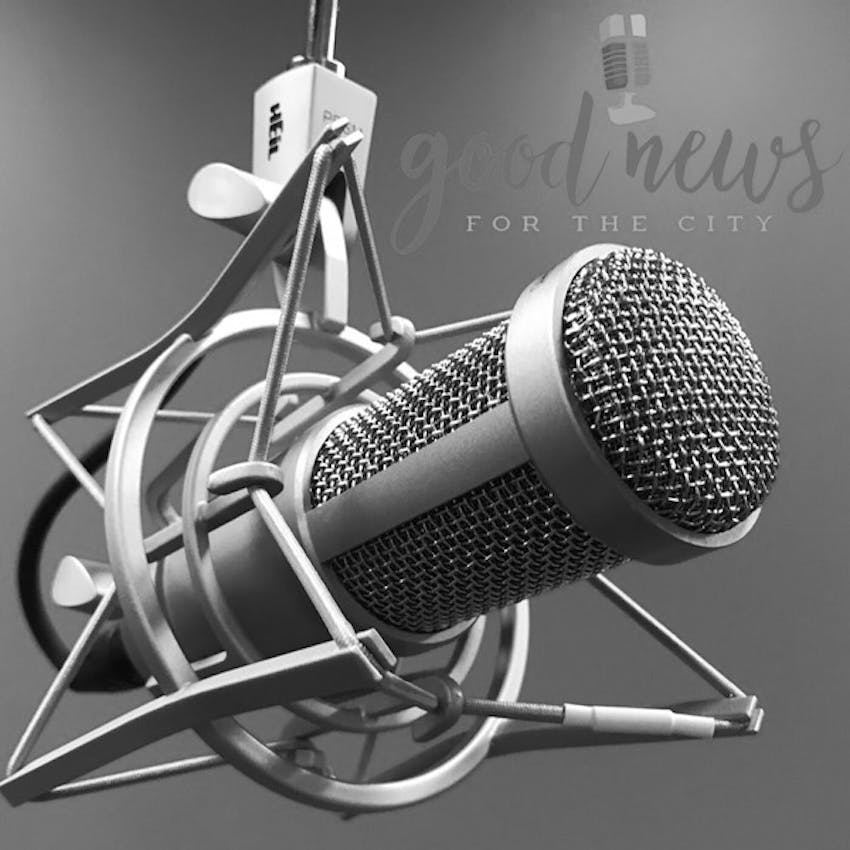 We see it in the news and in our own communities almost every day, women are mistreated, violated, and traumatized. As society, we have become almost numb to it. Just over a year ago we had Daryl Dudley on the show to talk about his organization: She’s My Daughter. A movement to change the culture to one where woman are treated with dignity and respect. He has a new book coming out in the Spring and an ambitious year of outreach planned.

He joins us now to share how this ministry has grown and what’s ahead for 2021.

Daryl Dudley is the Chief Visionary Officer of She's My Daughter. He served for over 25 years in the music and education industry. He realized that the culture promotes violence against women which is the manifestation of a profound lack of respect, rapes and the ever-emerging sex trafficking as a result of failure to recognize the inherent equality and dignity of women.

Daryl Dudley began to go the extra mile on a personal mission to make sure that all woman were treated with the dignity and respect they deserve.