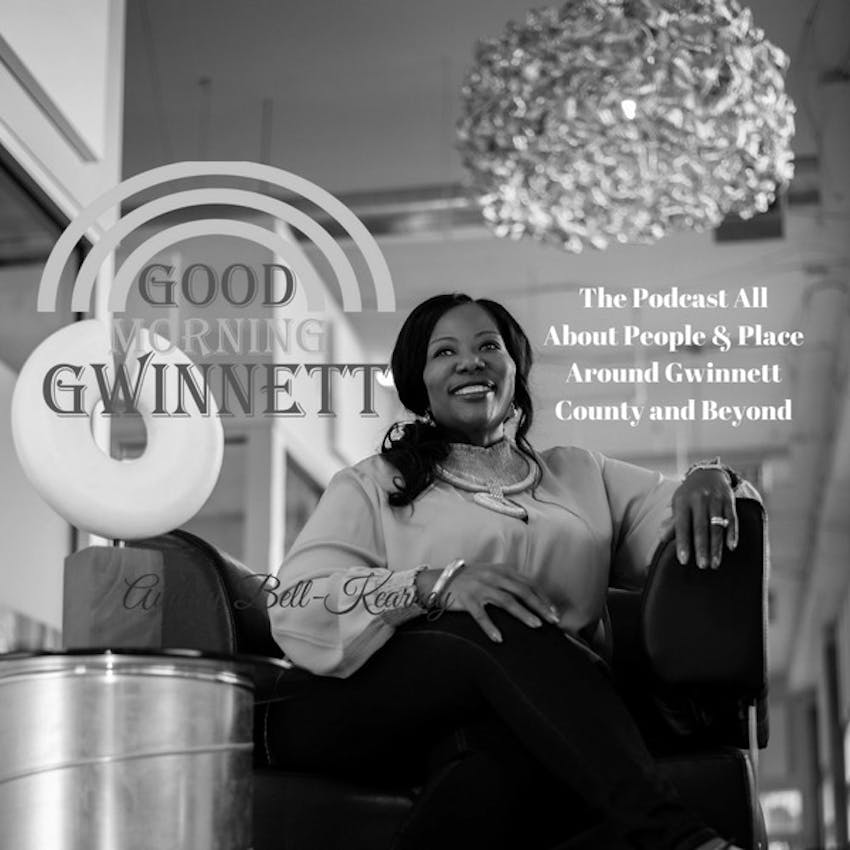 www.GoodMorningGwinnett.com
When a 170-car train slid from its track and burst into flames Sunday, a Lilburn police officer ran right toward the fire to help those on board, officials said.


City leaders called Officer Almedin Ajanovic a “hero” for helping two conductors escape as the fire drew nearer to them.

In an email, Lilburn Mayor Tim Dunn said he is proud of the police department and “individuals like AJ Ajanovic who run toward danger to assist those in trouble.”

Ajanovic was heading home from an off-duty job about 1:30 a.m. when he heard radio dispatches about the train derailment, Lilburn police spokesman Capt. Scott Bennett said Monday. Authorities said a washout caused by storms and flooding caused the CSX train to leave the tracks. Police later determined that 38 of the train’s cars derailed.