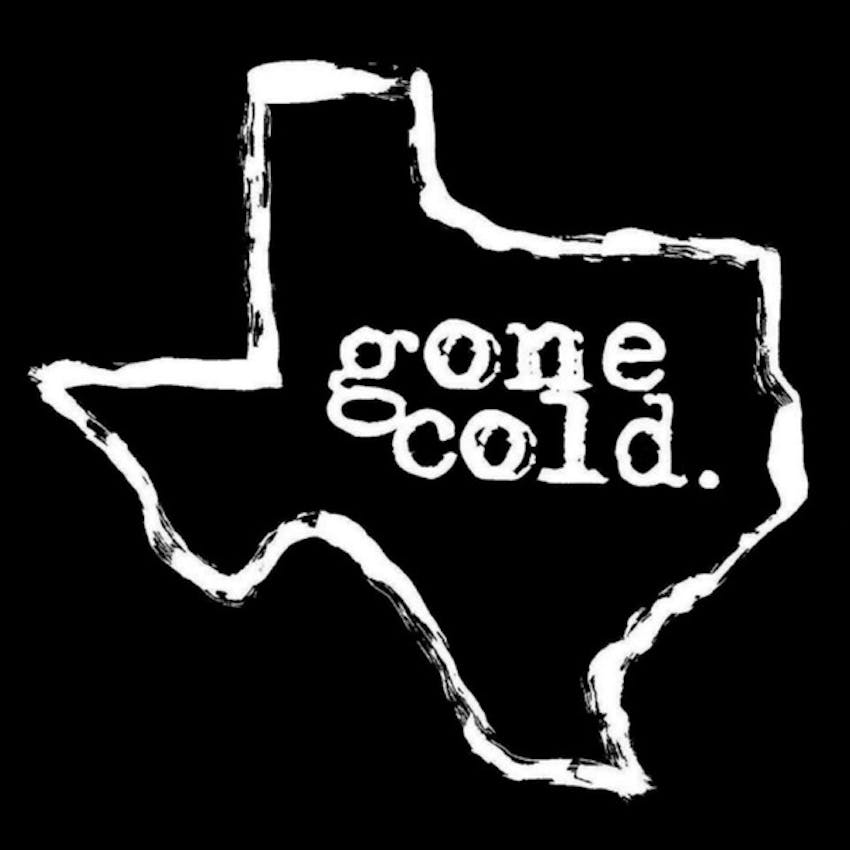 Officer Down: The Ambush Killing of Lowell C. Tribble

In the twilight hours of Saturday, August 23rd, 1983, Officer LC Tribble was gunned down in his patrol vehicle outside his Farmers Branch, Texas apartment after dropping off medicine to his ill two-year-old son. Virtually no evidence of who murdered LC could be found on the scene and eyewitnesses’ descriptions of men fleeing provided little to no help. Though LC’s slaying was reviewed time and time again with fresh eyes, the case remained ice cold for 27 years until, in 2010, came a supposed break. Questions about the validity of the new information and accusations of corruption in the system itself arose, however, and the case again went cold.

You can support gone cold – texas true crime at https://www.patreon.com/gonecoldpodcast