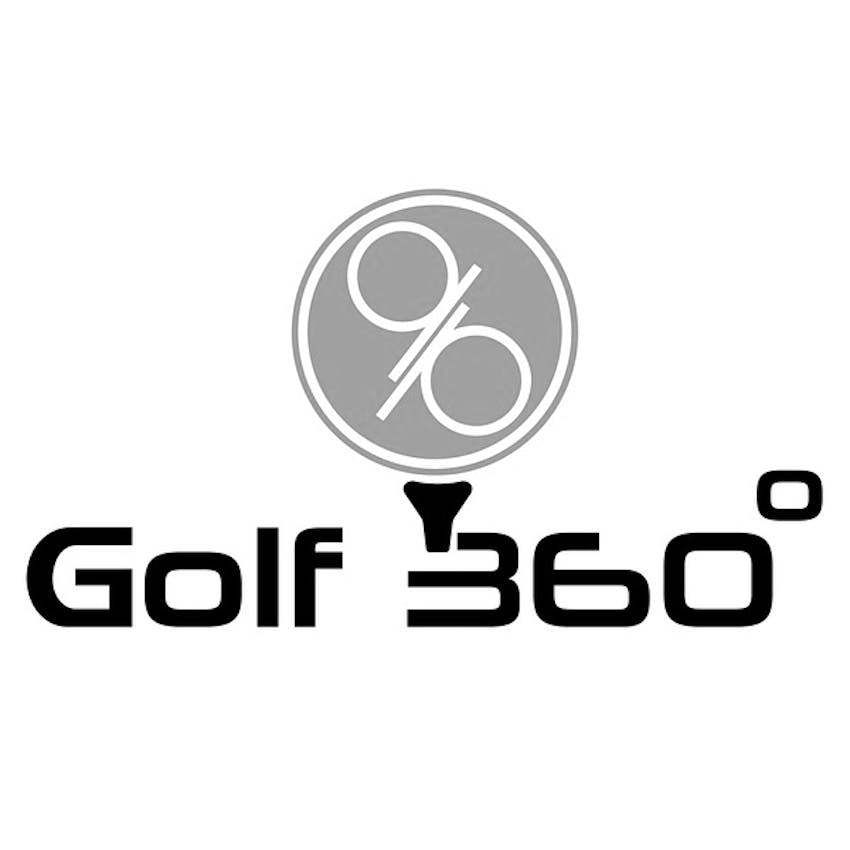 Episode 024: Scott Parel: Life as a touring professional, goal setting, and success at the highest level.

Scott Parel (FB: @Scott.Parel, T: @ParelGolf, IG: @parelgolf) is a professional golfer. He has played and won at the highest levels; mini-tour, Korn Ferry Tour, PGA Champions Tour. He is currently 2nd on the Charles Schwab Cup Money List and is having another great year.

If you don’t know Scott, you wouldn’t know his path to fame did not take the conventional route. He didn’t turn professional until age 31, didn’t have his first win on a major tour until 48, but never gave up on his goal and dream of playing at the highest level. He has achieved that and more.

To learn more about his journey, and to get an inside perspective on what professional golf is like; both the challenges and successes, listen to one of the best guys out there.