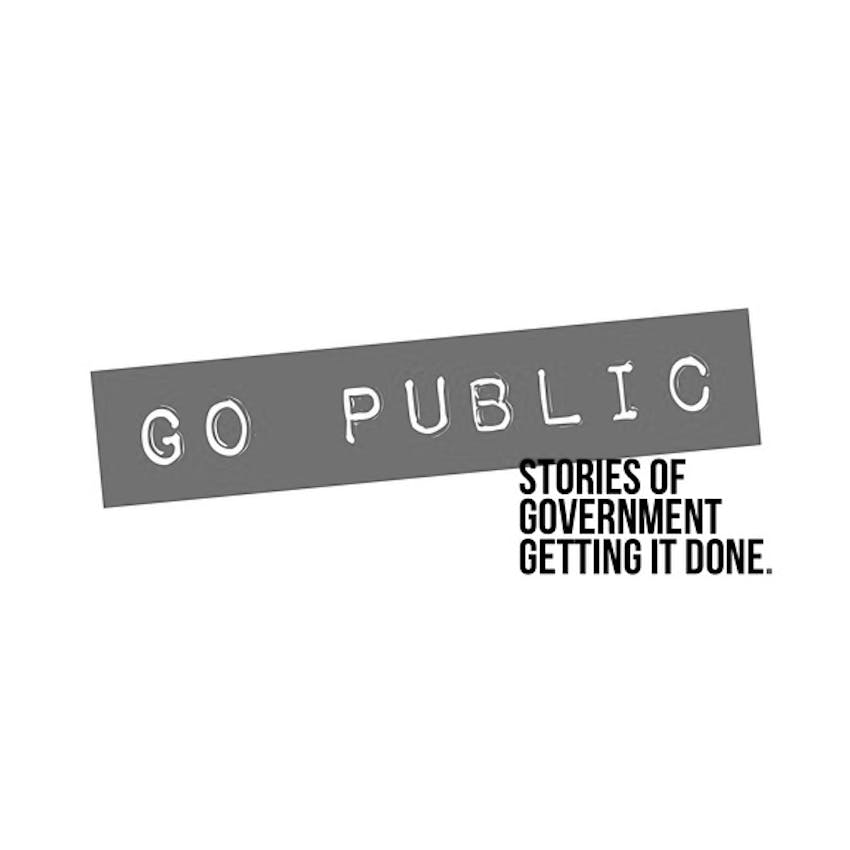 During our first half dozen episodes of the Go Public podcast, we have focused in large part on technology-driven startups and entrepreneurs working on solving civic problems.

This time, we take a decidedly low tech turn with a look at a novel campaign to reduce panhandling in Albuquerque, N.M. One panhandler’s cardboard sign that read "Want a job" caught the eye of Richard Berry. The then mayor decided to take the man at his word by finding what the city calls There’s A Better Way by offering panhandlers day jobs and related city services.

There is no app for that. An unused decade-old van in the motor pool was pressed into service to visit popular popular panhandling locations twice a week with offers to work on beautification projects in the city.

In finding a practical way to help the homeless find work and safety, it also provides other cities with an alternative to panhandling bans, which were struck down by a seemingly unrelated Supreme Court decision Reed v. Gilbert.

We look at the story, popularized in a TEDx video, and its track record on this episode of Go Public.