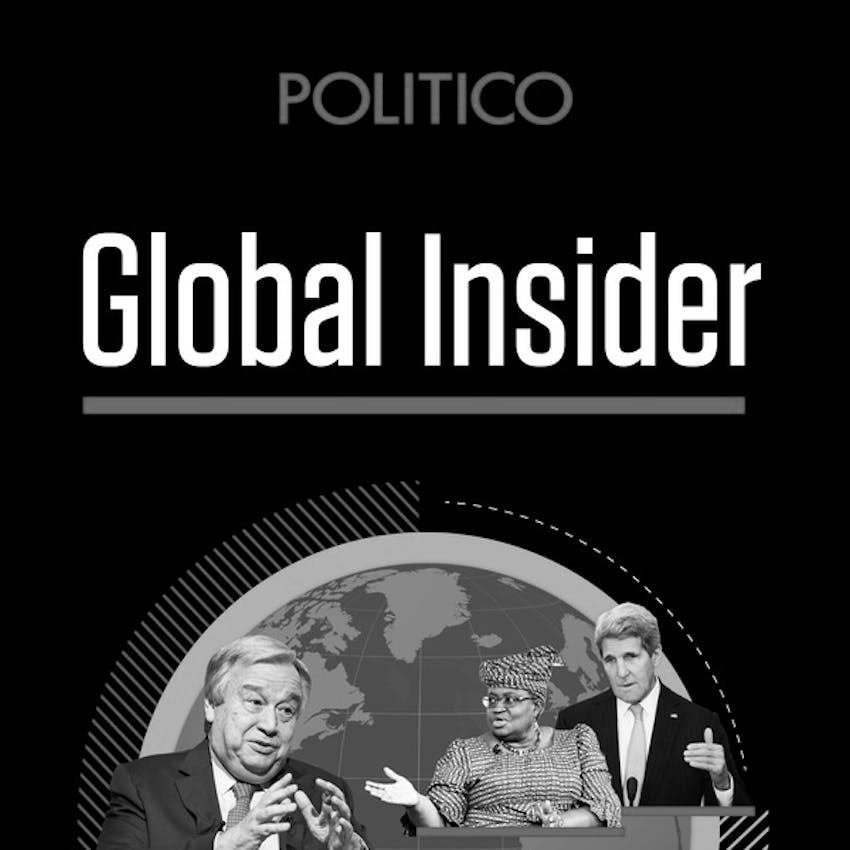 The politics of climate change are frozen in Washington. But beyond the Beltway, action on climate is heating up faster than ever. And you don’t have to look far to find it. As America walks away from the Paris climate agreement, cities, states and big companies are throwing their weight behind climate solutions — setting ambitious policy and investing hundreds of billions of dollars.

This special branded episode of Global Translations was produced by POLITICO’s in-house brand content studio, POLITICO Focus. POLITICO’s editorial team was not involved in the creation of this episode.

Carl Pope, the former Executive Director of the Sierra Club