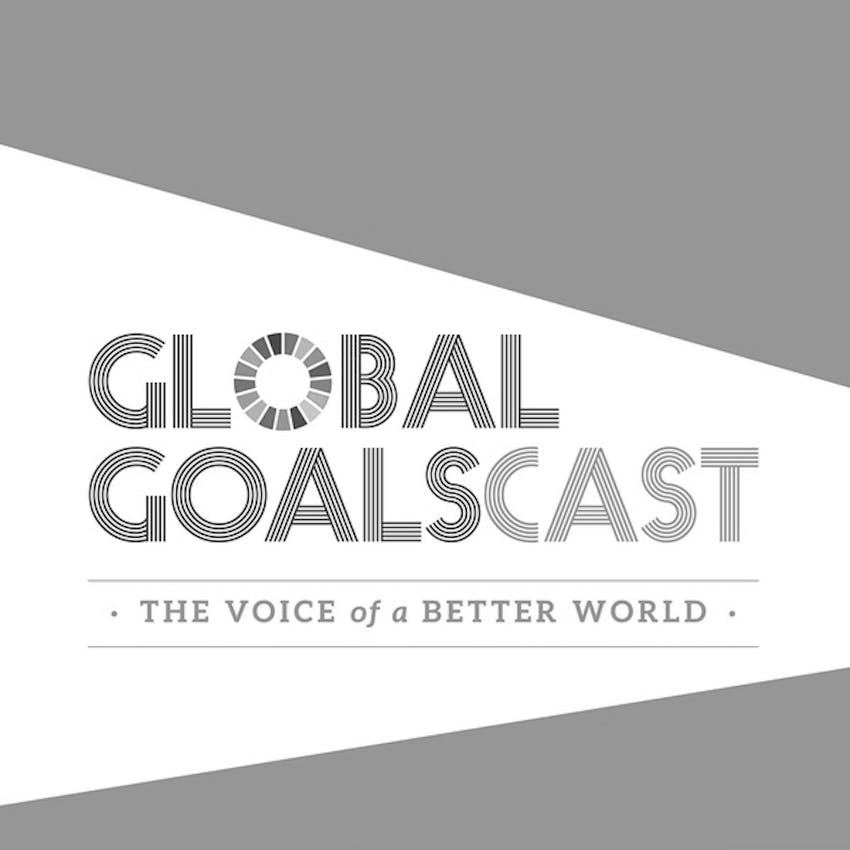 They Are The Code: Girls in Tech Build a New World

The Global GoalsCast regularly highlights the importance of educating girls. This episode Co-hosts Edie Lush and Claudia Romo Edelman talk with two remarkable women whose lives dramatize how much difference a woman can make when she is trained in technology. Marieme Jamme, founder of #Iamthecode, tells her story: Sold into prostitution as a teenager in Senegal, she escaped the traffickers, taught herself to read, write and code and ultimately founded the program that intends to teach a million girls to code by 2030.  Victoria Alonso Perez grew up in Uruguay dreaming of Mars. Uruguay has no space program but Victoria persisted and became a trained engineer working with small satellites. Now she is using that training to help her country’s ranchers solve their biggest problems -- tracking their cattle herds, preventing theft and reducing the carbon footprint of raising beef. Also, Shamina Singh, President of the Center for Inclusive Growth and EVP for Sustainability at our new sponsor, MasterCard, describes Girls4Tech, a program started in 2014 to teach the foundations of STEM to 10 to 13 year olds. Photo Credit: IamtheCODE