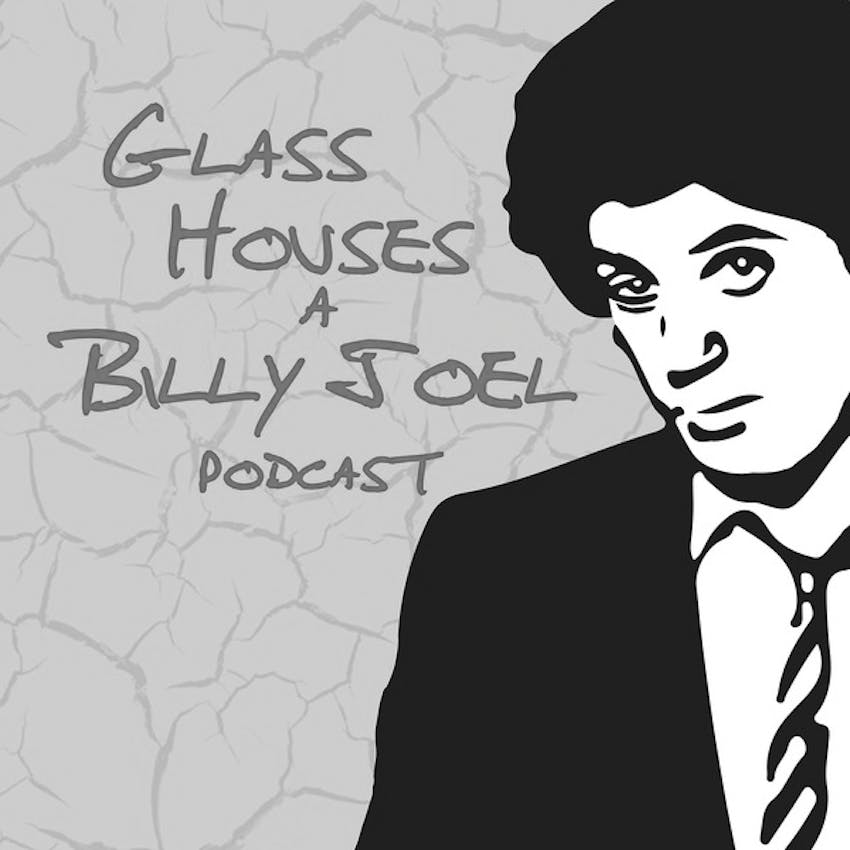 The year was 1987. Billy and the band were well into their tour supporting The Bridge album. An incredible opportunity came along that would change everyone involved's life forever.

Billy Joel and his band became the first American pop act to bring a full-scale touring production to Russia.  While other US artists had played behind the Iron Curtain before, never had the Russians experienced a full on rock show until now.

Join Michael & Jack as they go back to 1987 and discuss this monumental 6 date tour that helped thaw relations between the two nations, and saw musicians and crew alike come away touched by the warmth and kindness they received throughout.