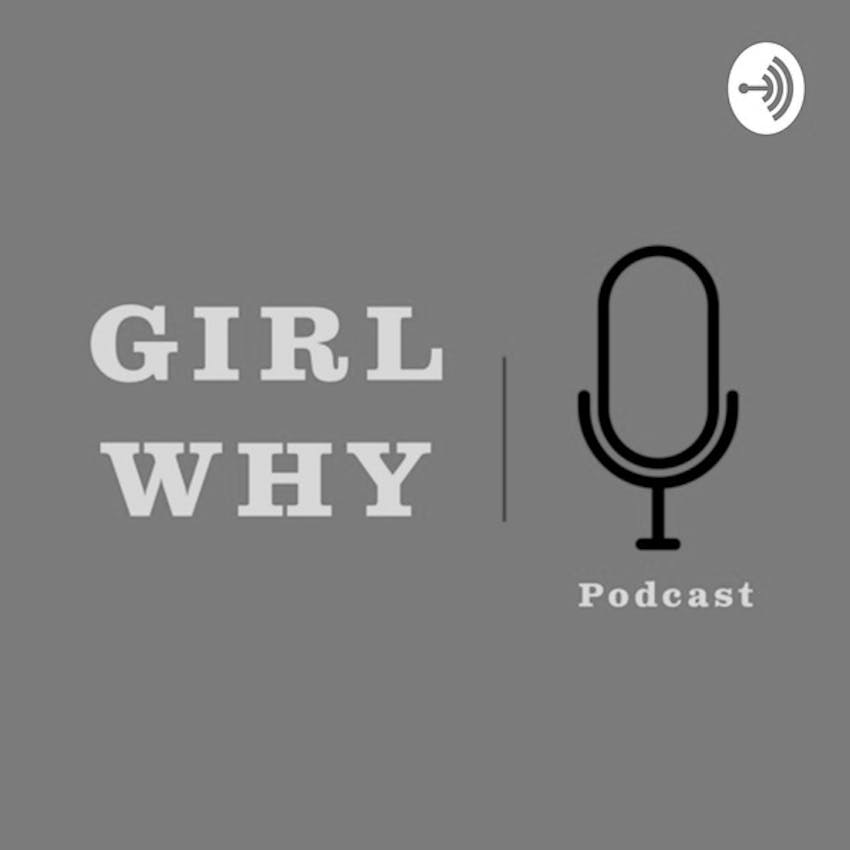 Special Thank you to our sponsors over at Podcorn.com!

This week we have Kat Ostromova from Canada. "Who is Kat Ostroumova one might ask? Well just like many others, Kat has a story to tell. Its however the way she chooses to tell that story with so much positivity that makes her truly stand out. Born in Irkutsk Siberia (Russia) and now residing in Toronto, Ontario Canada, Kat at the age of 17 was diagnosed with hyperthyroidism – overactive thyroid disease that causes the heart to beat fast and irregularly and the person to feel nervous, anxious, weak amongst other severe symptoms. After many tests and numerous visits to the doctor Kat was put on a pill which her body rejected.

Her endocrinologist suggested to do a “radioactive iodine” treatment which lowers the thyroid hormone level to its regular production. Unfortunately, the first treatment did not work and it had to be repeated. That in turn has completely destroyed her thyroid and turned it into “hypothyroidism” -an under active thyroid disease, in which symptoms include fatigue, weight gain, cold intolerance, slowed heart rate, joint and muscle pain, cramps, weakness, recurrent urinary and respiratory tract infections just to name a few.

The only way to get hypothyroid under control is by taking one pill a day called “Synthroid” for the rest ones’ life. That too comes with struggles since side effects are not pretty and doses have to be monitored by on going blood tests every 3-6 months.

After years of struggle, major weight gain, and weighing 183lbs at her heaviest at the age of 29, Kat decided to take control of her life by setting a goal to compete with the WBFF in the transformation division in July 2018 in NYC......

Little did she know that decision would change her life."