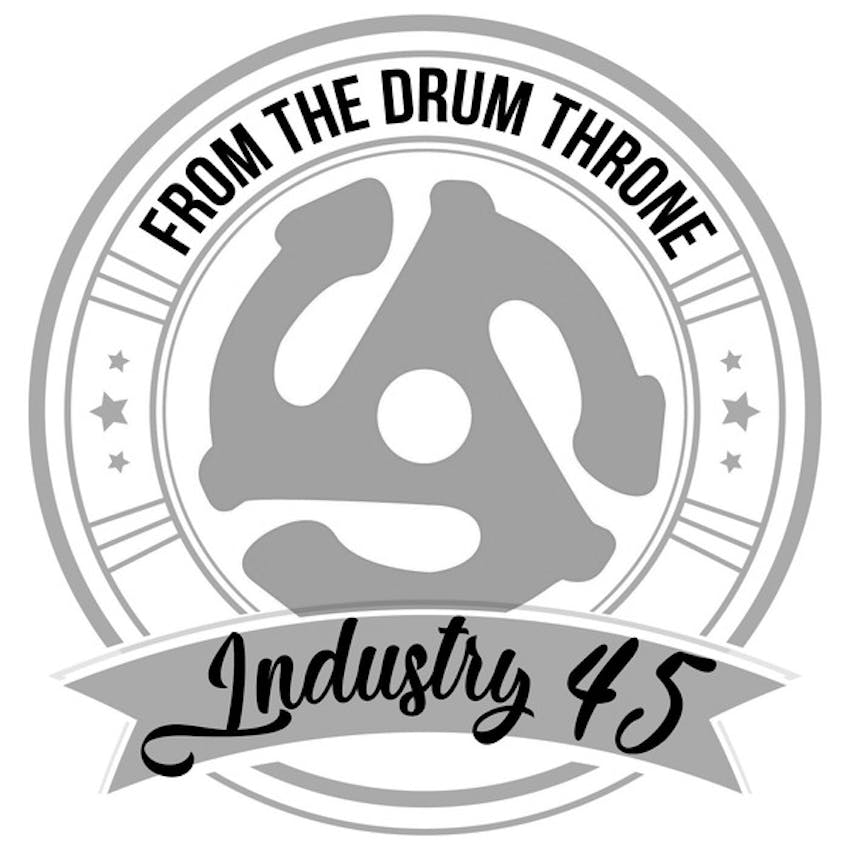 Raised in Indiana Troy moved to LA in 1992! He has played with Jani Lane (Warrant) CC Deville (Poison), also spent many years as the drummer in WHITE LION including touring to over 40 countries and playing a stadium in India in front of 40,000 people!

We chat about his life as drummer, his influences...a great story about Jani Lane...touch on playing ROCKETT DRUM WORKS and where he got his Rock & Role Style from.  Troy hosts a radio show "This That & The Other" on Dirtyradio.fm on Wednesday out is Las Vegas!