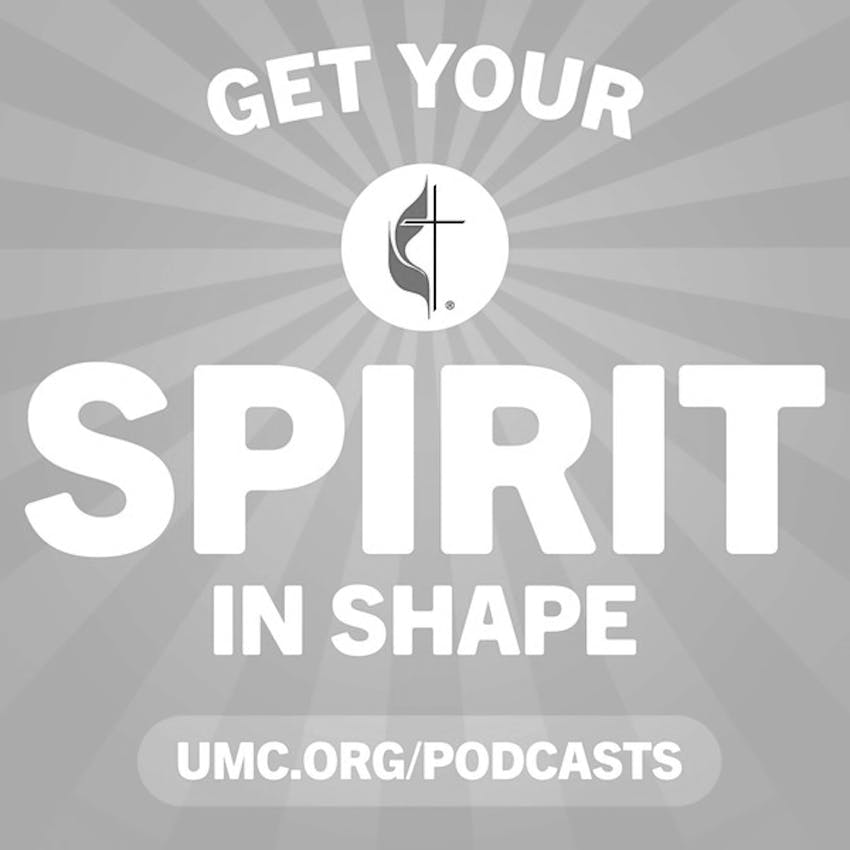 Get Your Spirit in Shape - United Methodist Podcast

Dr. Leah Gunning Francis describes herself as a seminary dean, mother and author.

As a seminary dean and scholar, she shares a theology of anti-racism and racial justice that begins with the imago dei, the recognition that all human beings are created in the image of God.

As an author, Dr. Gunning Francis wrote Ferguson and Faith after interviewing more than two dozen faith leaders who participated in the protests following the shooting death of Michael Brown on August 9, 2014 in Ferguson, Missouri. She shares how people of faith joined the work for racial justice, and how we are called to join as well.

As the parent of two sons, she also shares some insights on how we can raise children to be anti-racist.

This is an important and inspiring conversation.