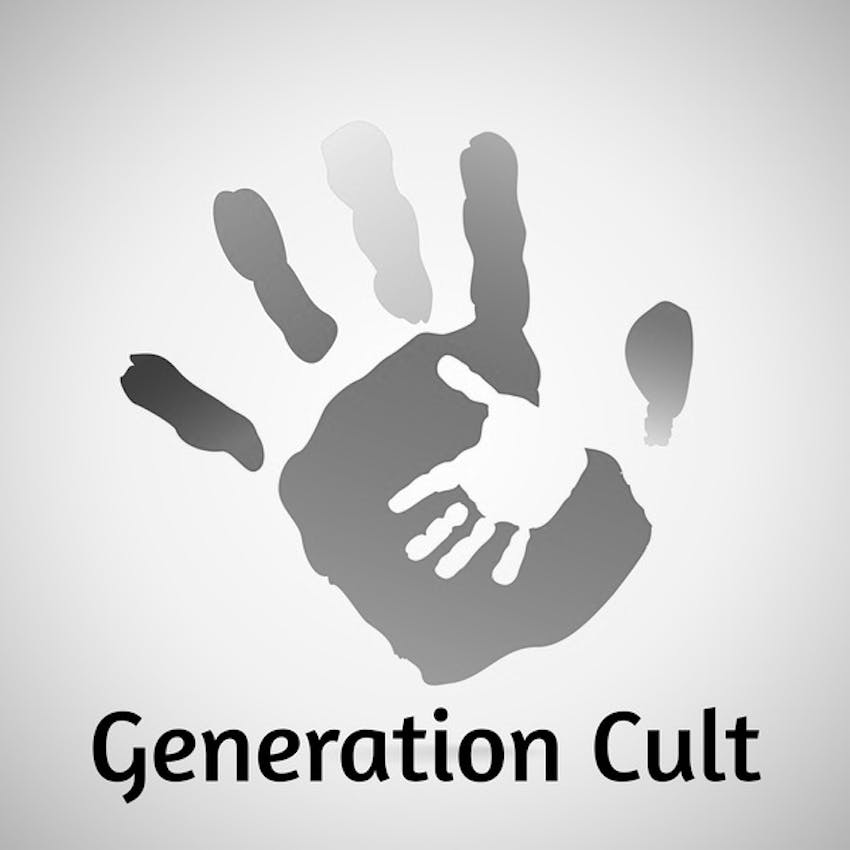 Do you remember Gina from Season 1? She discussed growing up in the Transcendental Meditation movement during the height of its guru Maharishi Mahesh Yogi's fame. Well, due to some pretty poor sound issues in that last episode, we've brought Gina back for Season 2!

While Gina does talk again about her unattended childhood in the movement, which led to a relationship with a much older man and, subsequently, children, we also discuss other issues with TM overall. Like, why did people get so upset that we brought up Transcendental Meditation at all on the show?

Join us as we offer a better-sounding episode touching on Gina's life in a TM community through age 30, leaving with three kids and a reluctant husband, education in both medicine and cultic groups, as well as her own thoughts on communication about the TM movement.