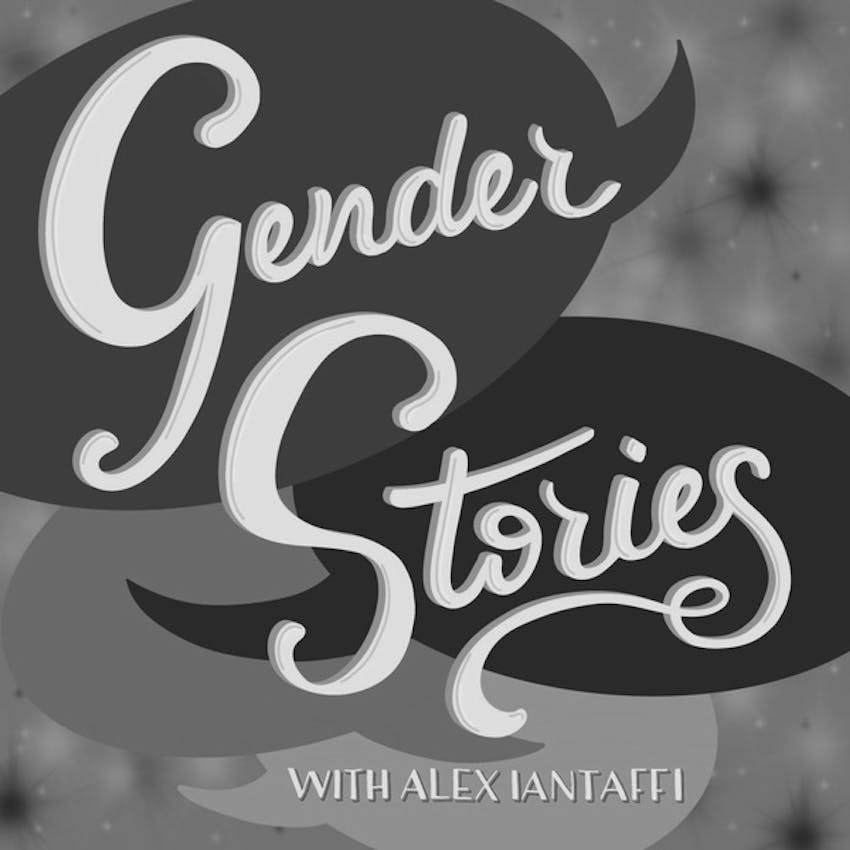 Gender & Sex in Medieval Times: a conversation with Eleanor Janega

Alex Iantaffi talks about gender and sex in medieval times with Dr Eleanor Janega,  a medieval historian. More specifically, Dr Janega specialises in late medieval sexuality, apocalyptic thought, propaganda, and the urban experience in general, and in central Europe more particularly. She has taught (and still teaches) medieval and early modern history at a number of universities across London, in the UK. Her work can be found in History Today, at the BBC History magazine, at sex education websites such as BISH, and on discerning erotica sites such as Frolic Me.
Content warning: this conversation might change the way you think about the middle ages. Also, they talk about sex, a lot. Apparently, it's a medieval thing.
You can follow Dr Janega on Twitter @GoingMedieval, support her work on Patreon, read her blog and pre-oder her book The Middle Ages: A Graphic History, illustrated by Neil Max Emmanuel.