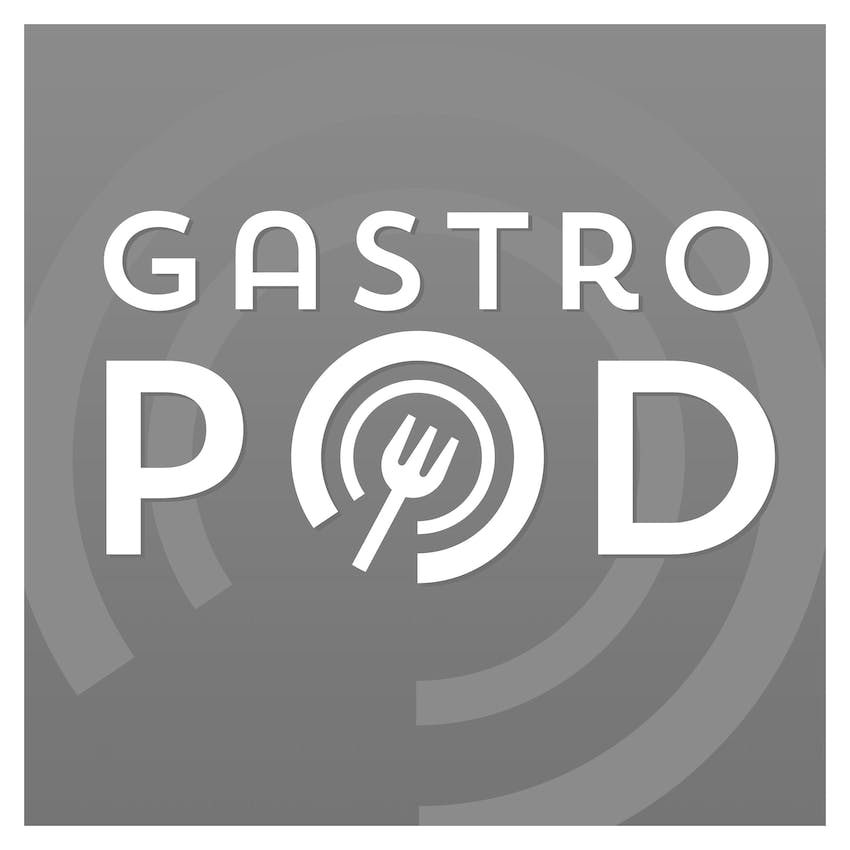 Every three seconds, someone in the world develops Alzheimer’s disease. It’s a devastating disease: millions of people, as well as their caretakers, spend years dealing with disabling disorientation and memory loss. Today, it’s the sixth leading cause of death in the U.S. By 2050, an estimated 15 million people in America will have Alzheimer’s—the combined populations of New York, Chicago, and Los Angeles. But, after years of failed drug trials, scientists are now realizing that the disease begins with structural changes in the brain decades before sufferers show any symptoms. And some researchers now believe that diet may be the most important factor in determining whether or not those brain changes take place. Listen in now to find out: Can changing what you eat prevent Alzheimer’s?