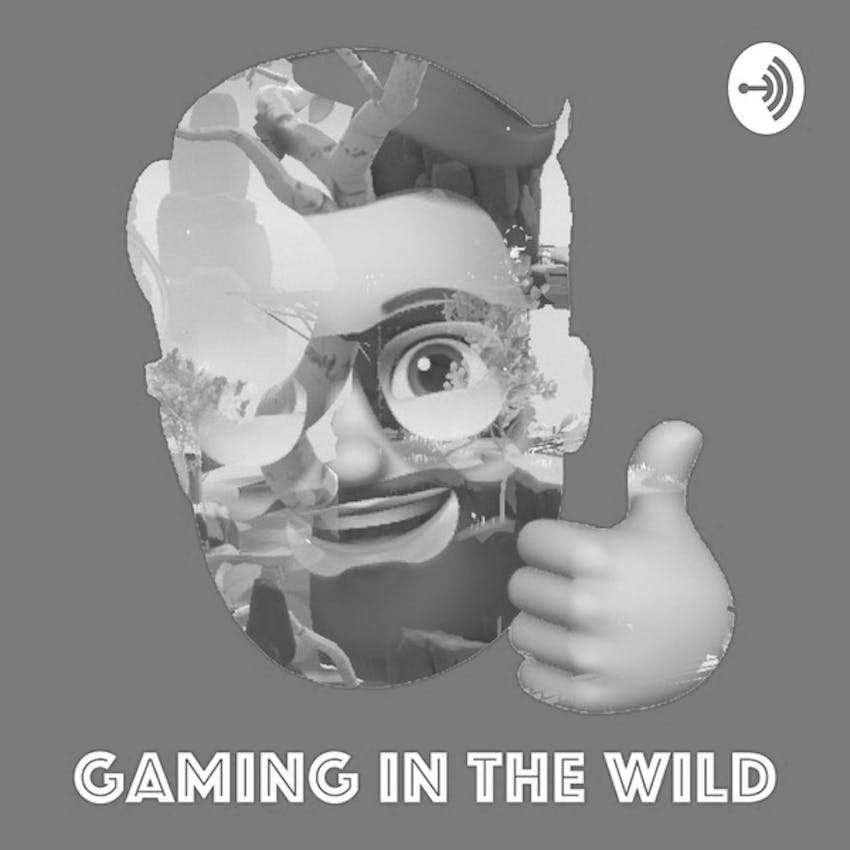 Gaming In The Wild

This week I visited the picturesque Pacific Northwestern town of Bright Falls for a psychologically horrorifying and thrilling vacay via 'Alan Wake.' It was like a step back in time, not only in the town's atmosphere, but in terms of the console itself, because I borrowed an Xbox 360 solely to play this game. Sure, it's a lot of effort for one game... but the thing is, 'Alan Wake' is the only other game set in the Remedy universe that also contains 'Control' (see episode 2 for more on that). Alan Wake is a spiritual prequel to that game, and it was a lot of fun to talk it over.

Also, the second part of the show covers my non-review of 'Bleak Sword', a chat about the wider Xbox 360 catalogue, and the story of my puppy-sitting travails.

The outro music is 'Possum Springs' from Night In The Woods - but it at https://infiniteammo.bandcamp.com.

And as always, thanks for listening!